A Montana officer needed surgery after being hit by a car full of teenagers driven by a 14-year-old boy, police said in a news release.

According to a news release, the officer’s injuries were serious, but not considered life-threatening. They underwent surgery at an area hospital.

Police said the suspected vehicle had evaded them several times previously that evening. They finally caught up to it around 1:12 a.m.

Just as officers approached the car, giving orders to the occupants, police said the driver accelerated towards them. 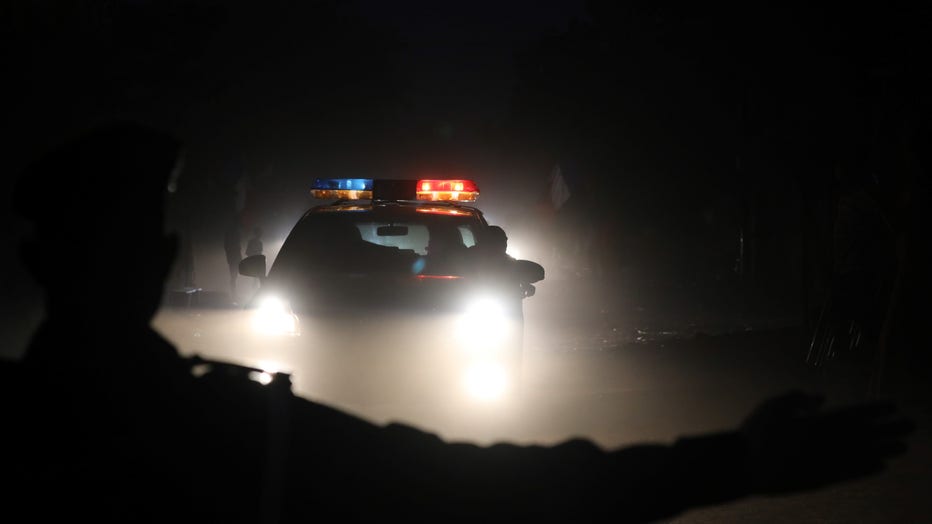 Just as officers approached the car, giving orders to the occupants, police said the driver accelerated towards them. (Photo credit should read LUDOVIC MARIN/AFP via Getty Images)

Authorities have not identified the lone officer who was struck, but described them as a 35-year-old with six years of service to the Billings Police Department.

As paramedics rushed to the scene, the suspects continued to speed away. But law enforcement said they didn’t get far this time.

Police found the car crashed nearby. Then, it became a footrace.

Officers managed to nab all six of the occupants as they ran from the car, police said. The news release describes all five passengers as girls between 13 and 16 years old.