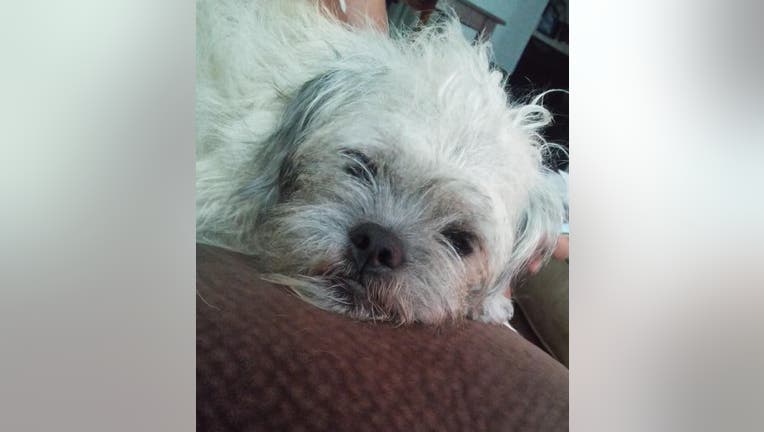 Car stolen with dog inside at Elmhurst parking lot

ELMHURST - A car was stolen with a dog left inside it Tuesday morning at a parking lot in suburban Elmhurst.

The car was left with its keys inside when someone stole it from the At Home parking lot at 265 Rt. 83, Elmhurst police said in a statement.

A tan female Terrier-Shi Zu mix named Zoey was inside the car at the time of the 9:50 a.m. theft, police said.