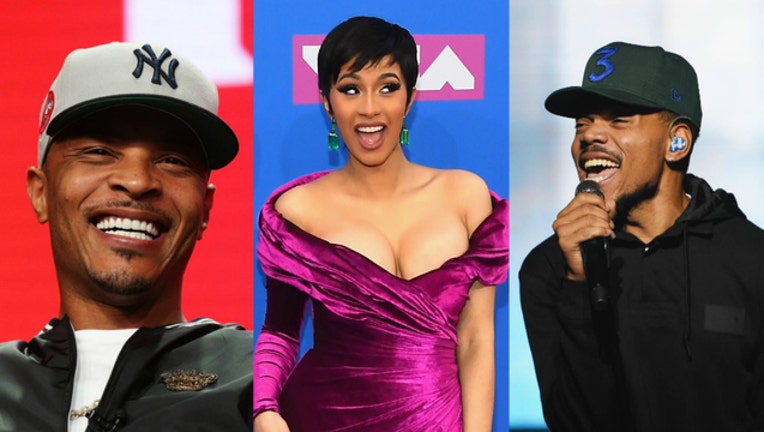 NEW YORK (AP) - Cardi B, Chance the Rapper and T.I. will work as judges in a new Netflix competition series looking for the next big hip-hop star.

Netflix announced that "Rhythm + Flow " will debut next fall. John Legend, who has won Emmy and Tony awards for his producing efforts, is one of the series' executive producers.

Cardi B, Chance the Rapper and T.I. will be the show's main judges but will also work alongside additional artists and music industry players who will be announced at a later date.

The series will include 10 episodes and will hold auditions in the U.S., including the hometowns of the judges: New York, Atlanta and Chicago.