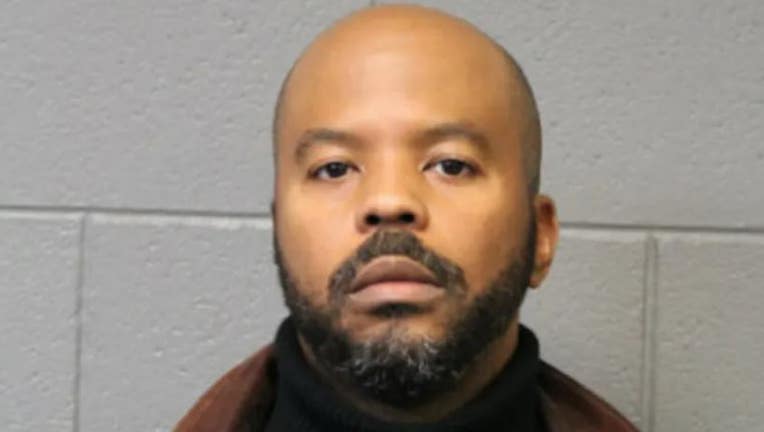 CHICAGO - Chicago police officer Carlyle Calhoun, who is accused of sexually assaulting a man in custody, is scheduled to be in court on Monday.

Prosecutors said the victim was suspected of a misdemeanor crime and was being guarded by Calhoun and another officer at St. Bernard Hospital in 2018.

Prosecutors said that, as the victim was shackled to a bed, Calhoun sucked the man’s toes, grabbed his penis and took a photo of the victim as he tried to use a portable urinal. Once the two were in a bathroom, Calhoun forcibly performed a sex act on the man, prosecutors said.

After they returned to the hospital room, Calhoun told the victim that he would contact him on Facebook within the next six days, prosecutors said.

Monday's hearing is a status hearing in the case, reports Sun-Times Media Wire.