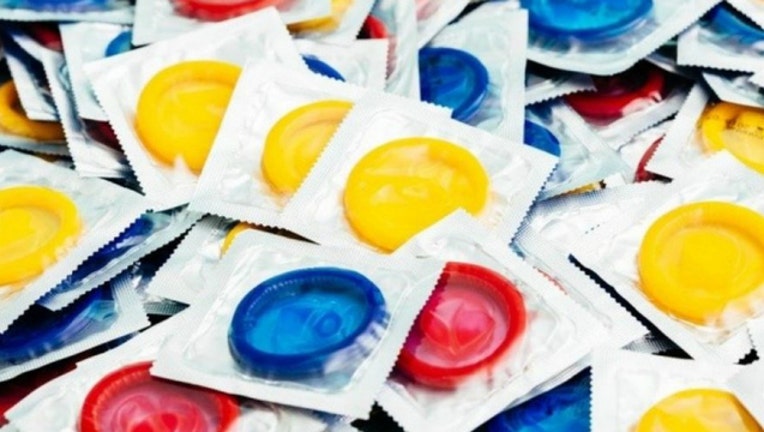 NEW YORK (AP) - Teens are having less sex - a lot less, according to a government survey of risky youth behaviors.

The survey found 41 percent of high school kids said they had ever had sex, down from around 47 percent over much of the last decade. It also found marked declines last year in the proportion of students who said had sex recently, had sex before they were 13, and had four or more partners.

Researchers said they're not certain why the drop occurred, and they aren't sure if it marks a new trend.

The Centers for Disease Control and Prevention released the findings Thursday as part of a large national survey conducted every two years. It also found a decrease in illegal drug use and many other risky behaviors.