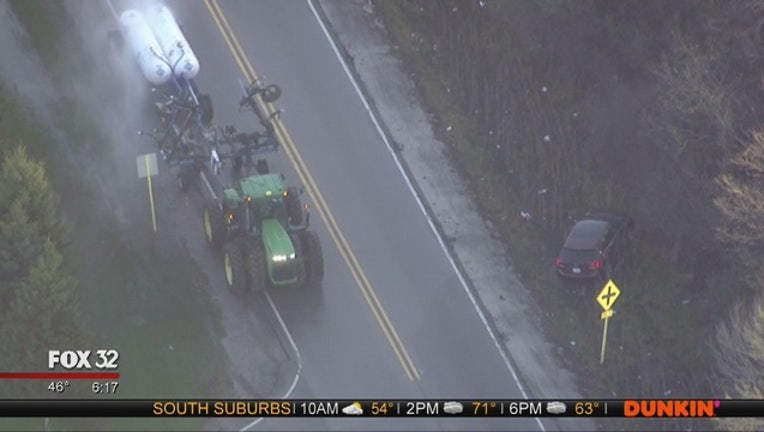 BEACH PARK, Ill. (AP) - Officials with the Centers for Disease Control and Prevention plan a door-to-door survey this weekend in northern Illinois near where an anhydrous ammonia leak sickened dozens last month.

The Lake County Health Department says CDC staff will start interviews Saturday at home within a 1-mile radius of the spill in Beach Park, about 40 miles (65 kilometers) north of downtown Chicago. The CDC also will interview first responders and nearly 40 people hospitalized after the April 25 leak.

Authorities have said a tractor driver was towing tanks of anhydrous ammonia from Pleasant Prairie, Wisconsin, to an Illinois farm when the chemical leaked, creating a toxic gas cloud. Nearby residents were ordered to stay indoors for several hours.