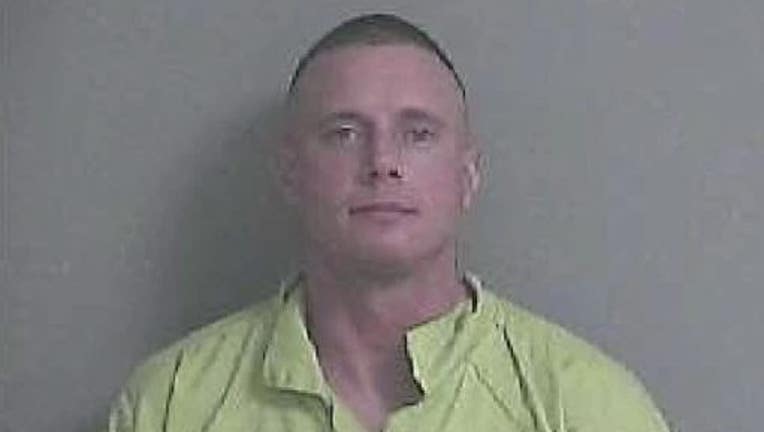 Donald A. Fredres was being held on a $5,000,000 bail at LaSalle County Correctional Center, according to county records.

He was arrested hours after he shot out his ex-wife’s home’s windows and then went to her parent’s house and fatally shot them both, LaSalle County Sheriff Thomas Templeton told reporters Wednesday.

His ex-wife was hurt by shattering glass and both of her parents were killed. They were identified as Gregory Barnes Sr. and Brenda Barnes, both 62.

Templeton did not provide a motive for the killings.

Sheridan is located about 30 miles southwest of Aurora.