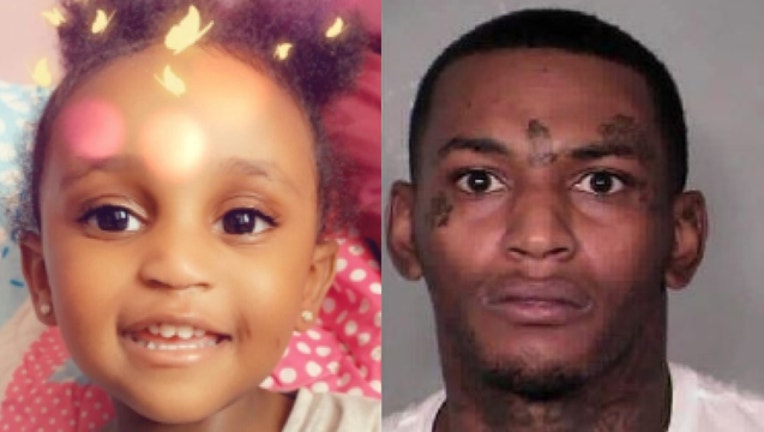 AUSTIN, Minn. (FOX 9) - A Milwaukee man has been charged with murder in Mower County, Minnesota for the death of his 2-year-old daughter at an Austin, Minnesota hotel last March.

Dariaz Higgins, 35, faces one count of second-degree murder after police say his child died while in his care. Charges say he then dumped the child’s body in a ditch off Highway 218 in Steele County, Minnesota.

The Minnesota Bureau of Criminal Apprehension identified the girl as Noelani Robinson. There was an AMBER Alert issued for the child. 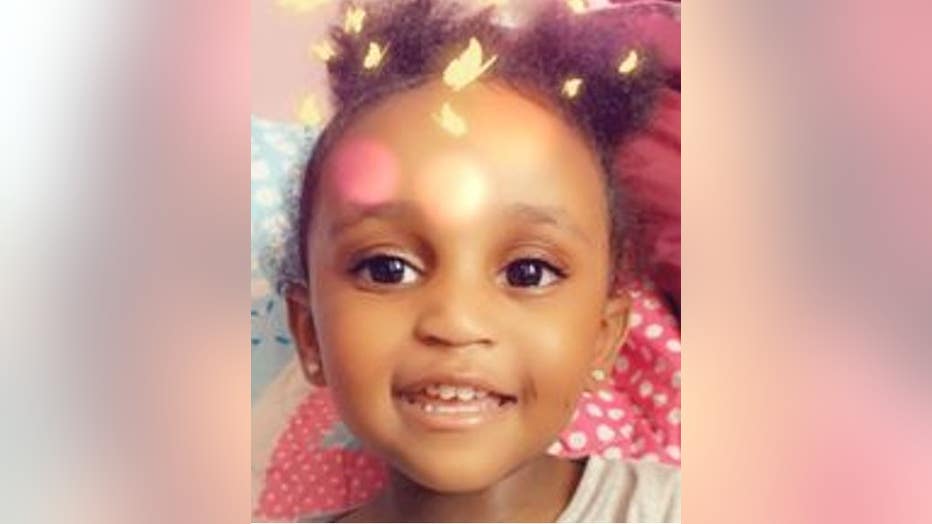 This 2-year-old girl was allegedly killed by her father before being left in a ditch along Hwy. 218 near Blooming Prairie, Minn. last year. (Milwaukee Police)

Higgins was arrested on March 13, 2019 for shooting and killing the child’s mother just days earlier in Milwaukee. He gave a statement to investigators in Milwaukee in which he identified his daughter’s body that was found in the ditch.

In that interview, he said the child fell off the toilet and died. He then admitted to wrapping the child’s body in blankets and leaving her on the motel room floor for a “couple of days.”

An autopsy determined the child died from non-accidental blunt force trauma. She had multiple injuries to her head that caused brain hemorrhages.