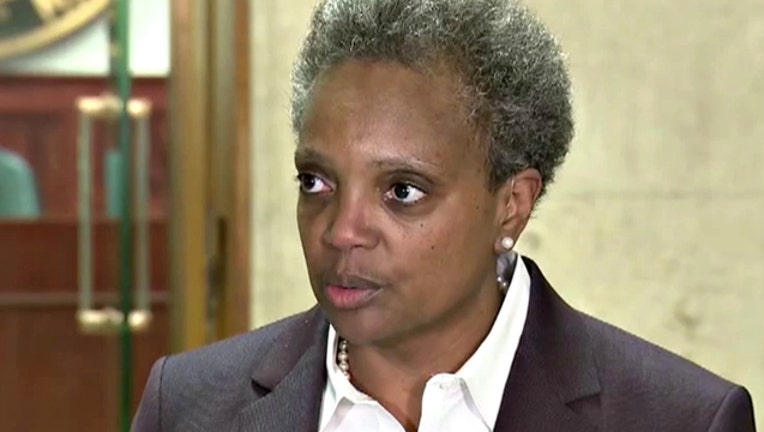 CHICAGO (AP) - Chicago's City Council has approved a package of reforms proposed by its new mayor that includes increasing the power of the city's inspector general.

There was no debate Wednesday prior to the passing of an ordinance proposed by Mayor Lori Lightfoot. The aldermen voted 50-0 for them despite members being long opposed to giving the inspector general more power to investigate them.

Ending government corruption was a centerpiece of Lightfoot's campaign for mayor. She won all 50 wards in April and got over 70% of the vote.

In addition to giving Inspector General Joseph Ferguson the ability to audit the council's committees, the mayor's ordinance also tightens rules on outside jobs and City Hall lobbying, and increases fines for ethics violations.

The ordinance prohibits aldermen and city employees from doing outside work that could conflict with the city's interests, such as representing people in property tax appeals.