A Purple Heart has been returned to it's rightful owner after nearly 80 years.

CHICAGO - A Purple Heart has been returned to it's rightful owner after nearly 80 years.

Sergeant Julius Leonard Nordholm Jr. of Chicago was serving on a B-24 bomber during World War II when his plane was shot down over Germany. He was never seen again.

Nordholm was awarded a Purple Heart and Airman's Medal for his sacrifice, but they never reached his family. That is until today. 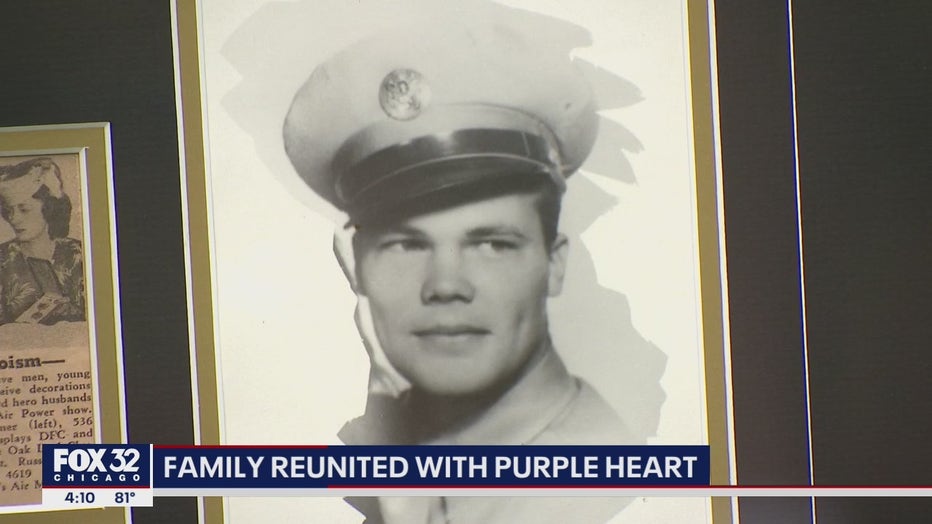 The non-profit Purple Hearts Reunited presented the medal to Nordholm's nephews on Friday.

The organization has reunited 800 families since its formation in 2012.