You’ve heard of fake news. Well these are fake postage stamps. the artist who makes them hopes his political satire gets delivered.

The postage stamps displayed in this Pilsen Art Gallery look very real, but it's unlikely these are anything that the postal service would have signed off on. One stamp shows President Trump portrayed as a troll.

Another called Wrecking America shows the president swinging like a wrecking ball above his former aide Steve Bannon and there's a stamp called Meet the Trumps, showing the president wrapped in an America flag covered in symbols of hate with the first lady at his side, almost naked, crowned like the Statue of Liberty.

All of the stamps are the work of Chicago stamp artist Michael Hernandez de Luna.

“It's a good medium to protest what's going on in our world right now. So I really think pretty important thing and I’m able to do it with humor and sarcasm and provoke thought I guess, I hope,” Michael said.

So just what was the thought process behind his piece calling Trump "The Troll King?"

“I guess he reminds this country of a troll. Trolling under rocks and under bushes and caves. Trolling after what kinds of prizes he can grab and take,” Trump said.

Michael Hernandez De Luna typically takes a stamp and puts it on a unique envelope, then mails it back to himself. He says it's the postal service that then completes his artwork, by cancelling the stamp as it passes through the mails.

Over the years he has received cease and desist orders from postal inspectors for mailing his phony stamps. A show he curated was also investigated briefly by the secret service.

And while much of his work mocks the president and Republicans, he's also done an Obama stamp. He clearly enjoys sticking it to the powerful.

“Doing something really mischievious. I guess  that’s the captivating part about it,” Michael said.

The stamp art will be on display for the next month at the Cobalt Studio in Pilsen, starting Saturday. 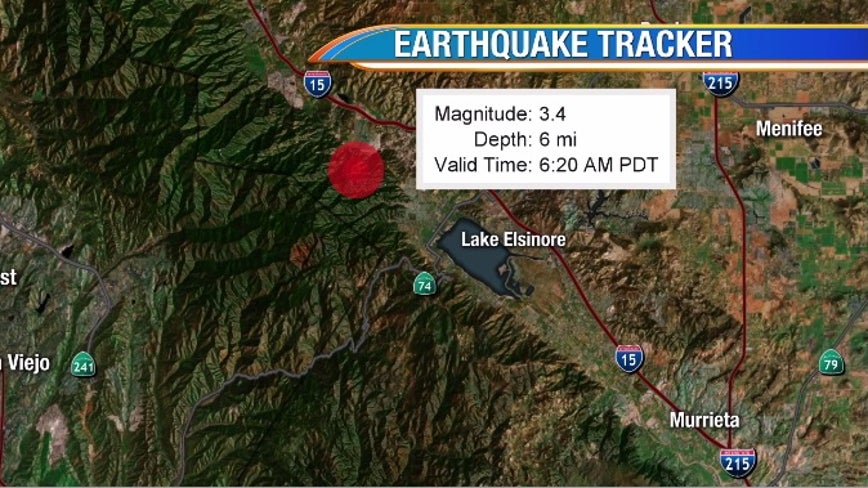