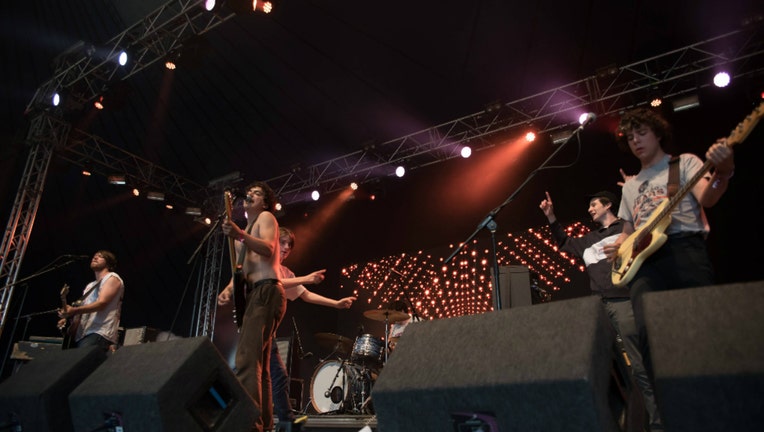 CHICAGO - Colin Croom, a musician with Chicago-based indie-rock band Twin Peaks, has had his 1997 Fender Telecaster ever since he was 6-years-old.

That guitar, along with the band’s other instruments and gear were stolen Monday night.

Now, the band is calling on the public to help find 11 items that went missing in Humboldt Park.

The other missing items include four other guitars, a Midi keyboard and an amp, according to a Facebook post.

Officers responded about 9 p.m. Monday to the 1000 block of North Kedzie Avenue to a call of a burglary, Chicago police said. There, a 26-year-old man said everything inside his trailer was taken. Area North detectives are investigating.

The band said rewards, including free shows for life, will be given to anyone who finds the items. People are advised to search pawn shops or Craigslist for the items.

Croom said friends have already started keeping an eye out for the instruments online.

“The community has been very, very supportive,” Croom said.