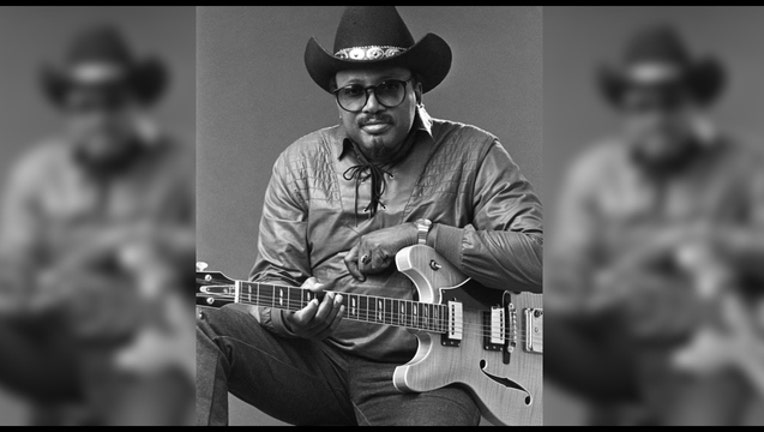 CHICAGO (FOX 32) -- Otis Rush, an icon on the Chicago Blues scene, died Saturday of complications from a stroke, according to his family.

Masaki Rush, wife of Otis Rush announced that on September 29, 2018 Mr. Rush, one of the most influential Chicago blues artists of all time passed away due to complications from a stroke which he initially suffered in 2003.

Known as a key architect of the Chicago "West Side Sound' Rush exemplified the modernized minor key urban blues style with his slashing, amplified jazz-influenced guitar playing, high-strained passionate vocals and backing by a full horn section. Rush's first recording in 1956 on Cobra Records 'I Can't Quit You Baby' reached #6 on the Billboard R&B Charts and catapulted him to international acclaim. He went on to record a catalog of music that contains many songs that are now considered blues classics.

The family requests privacy at this difficult time and will announce more details at a future date.