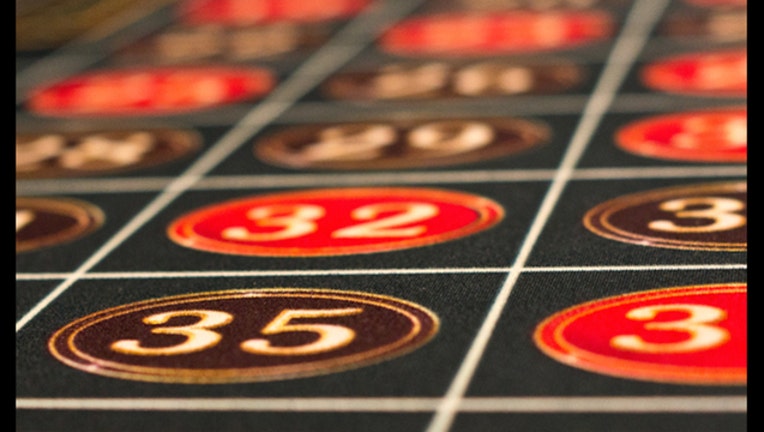 SPRINGFIELD, Ill. (AP) - The long-pursued goal of expanding casino gambling in Illinois is scheduled for a new look by the General Assembly.

The House Executive Committee has scheduled a hearing Monday on legislation sponsored by Rep. Robert Rita. The Blue Island Democrat has not spelled out details. But in the past he has proposed approving casinos in places such as Chicago and Rockford, adding table games at horse racing tracks and establishing sweepstakes games.

Rita's legislation is separate from a still-simmering measure to legalize sports betting.

The General Assembly is scheduled to adjourn its spring session on Friday.