A stash of counterfeit COVID vaccination cards and fake Ivermectin pills was seized by US customs agents at O’Hare Airport.

CHICAGO - A stash of counterfeit COVID vaccination cards and fake Ivermectin pills was seized by US customs agents at O’Hare Airport.

The shipment of fake cards was headed from China to Seagraves, Texas and Houston.

While the cards closely resembled ones distributed by the Center for Disease and Control, they were deemed fraudulent due to their low-quality appearance and other discrepancies. Agents seized 41 fake cards in total that were disguised as greeting cards and PVC sleeves.

"People are trying to ship it through a parcel, and try to sneak it through customs," said U.S. Customs and Border Protection Public Affairs Officer Steven Bansbach. "A large shipment raises some eyebrows." 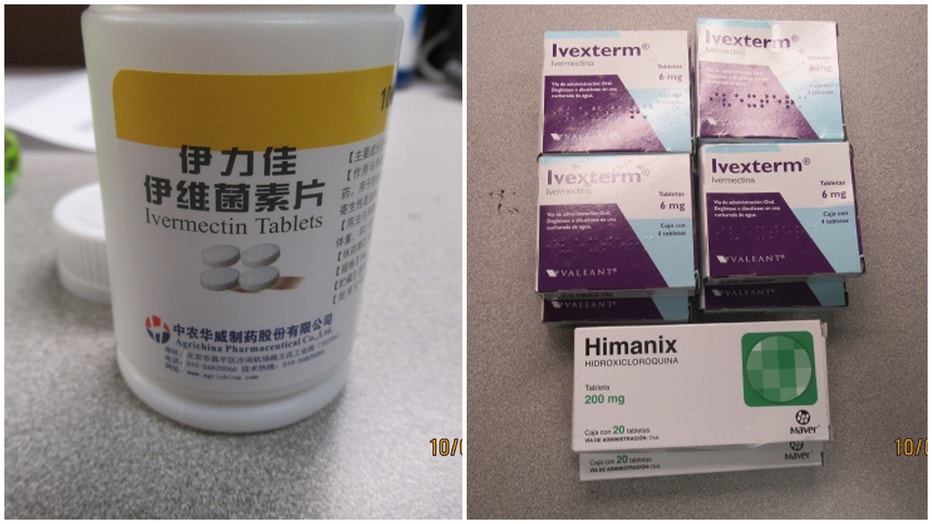 "Our CBP officers continue the fight against these crooks who are using this pandemic to make a profit by selling these fraudulent documents," said LaFonda Sutton-Burke, Director of Field Operations at the Chicago Field Office. "I’m very proud that our officers are able to intercept these dangerous shipments and keep our communities safe."

US Customs and Border Protection officers in Chicago have seized — for the second time this month — counterfeit COVID-19 vaccination cards.

A package from China claimed it held decorative beads but actually contained a bottle of 100 tablets of fake Ivermectin. A second package sent from Mexico also contained misbranded 32 Ivermectin tablets and 40 Hydroxychloroquine pills.

The drug shipments were headed to Atlanta and St. Louis Park, Minnesota.

"[The package] said that it had [decorative beads] inside and when they opened it up, they discovered that it actually had Ivermectin," said Bansbach. "One hundred tablets actually in the bottle. Our officers have a lot of knowledge, technology, we also have x-ray machines that every package runs through and we do have officers that monitor those x-rays, so that package that came through caught their eye."

The FBI says creating, buying or selling fake vaccination cards is illegal and could result in fines or prison time. But with more public places requiring proof of vaccination, including now the United Center, health professionals say the fake cards put everyone in danger. 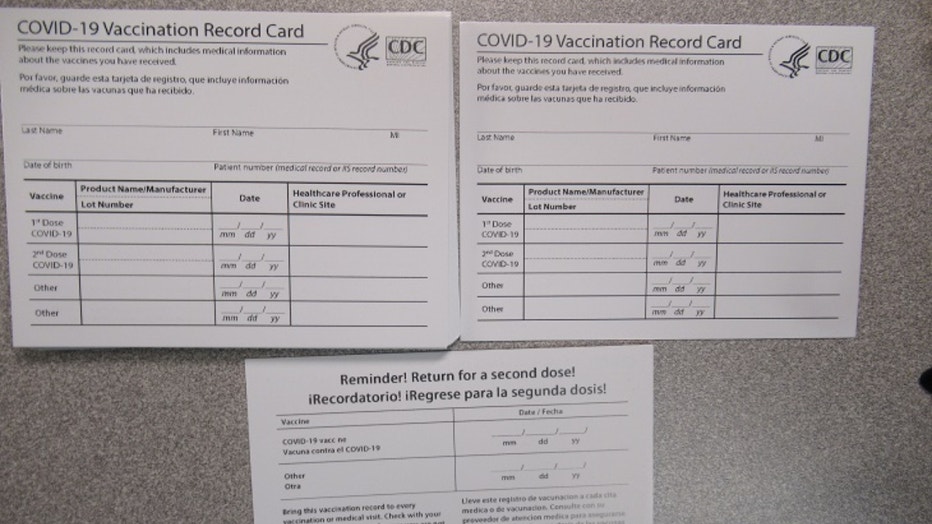 The American Medical Association has called for the "immediate end" of using Ivermectin to treat COVID patients.

Enough people are taking the anti-parasitic drug Ivermectin to treat COVID that the FDA, the AMA and several other medical associations are issuing louder warnings against it. The main reason: doctors say it's designed to treat parasites in animals, not viruses in humans, and can be dangerous, even deadly for humans.