The Chicago City Council has approved a $1.2 million settlement for two men who were shot and injured by an off-duty Chicago police officer.

CHICAGO - The Chicago City Council has approved a $1.2 million settlement for two men who were shot and injured by an off-duty Chicago police officer.

The settlement stems from a December 2020 incident that a Cook County Judge called "a headscratcher."

The officer involved, 39-year-old Kevin Bunge, told police he was returning gunfire, but surveillance video shows the only shots fired that night came from his own gun. 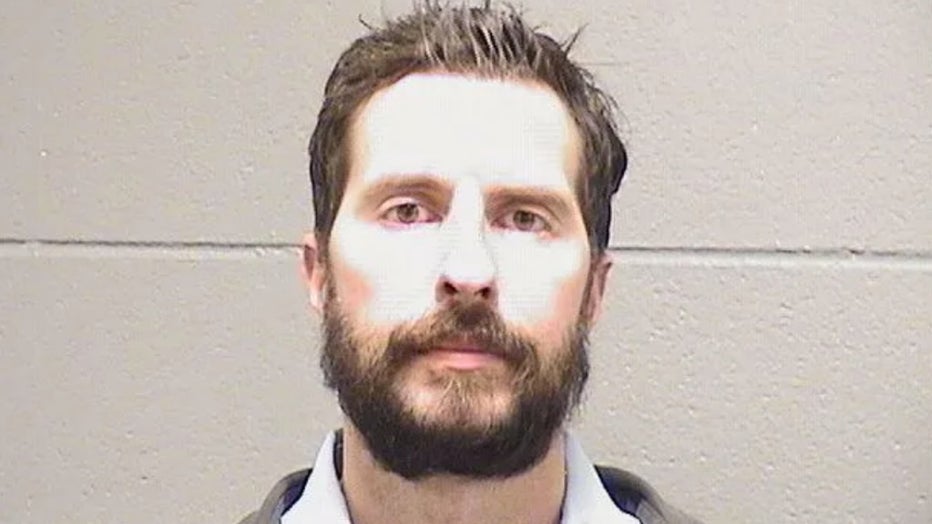 "They were not committing any crime," said the victims' attorney Brad Thomson. "They were completely unarmed."

On December 11, 2020 in the Albany Park neighborhood, the men pulled their car over on Irving Park Road, when Bunge rushed their vehicle and opened fire.

"They were shot at, out of nowhere," Thomson said. "They were unarmed, not engaged in any activity and barely even aware of this vehicle in front of them until the officer charged at them and began firing."

Bunge later said he thought he was being carjacked, but surveillance video released by COPA shows nothing of the sort. Not only did the victims never leave their vehicle, they were unarmed.

"There was no gun recovered in the vehicle. There were no shell casings other than the ones from the gun casings from the officer," Thomson said.

Thomson says one of his clients – the driver – suffered a permanent injury to his dominant hand, and the passenger suffered ear pain and emotional trauma. The majority of the $1.2 million settlement will go to the injured driver.

"This use of deadly force against unarmed people of color exemplifies the Chicago Police Department’s ongoing pattern and practice of using excessive force in violation of the law," said Thomson. "This egregious example of the unconstitutional use of force exposes that racialized police violence that can’t be corrected with nominal reforms or superficial training." Thomson adds, "The fact that this officer, who directed such flagrant violence for no reason, was responsible for training other police officers on the ‘acceptable’ use of force just highlights the depth of the systemic failures within CPD."

Officer Bunge was charged with aggravated battery with a firearm and his case is now being investigated by COPA.

FOX 32's calls to his attorney have not yet been returned.