Cresco currently has operations in 10 states, including the maximum 10 dispensaries and three cultivation centers in Illinois. The blockbuster deal will expand Cresco’s footprint in those states and extend its reach into seven more states and Washington, D.C. Columbia is headquartered in Manhattan.

"This acquisition brings together two of the leading operators in the industry, pairing a leading footprint with proven operational, brand and competitive excellence," Charles Bachtell, CEO of Cresco Labs, said in a statement. "The combination is highly complementary and provides unmatched scale, depth, diversification and long-term growth."

The acquisition, which is expected to close by December, will create the largest cannabis company by revenue and the number one wholesaler of branded cannabis products, Cresco said. 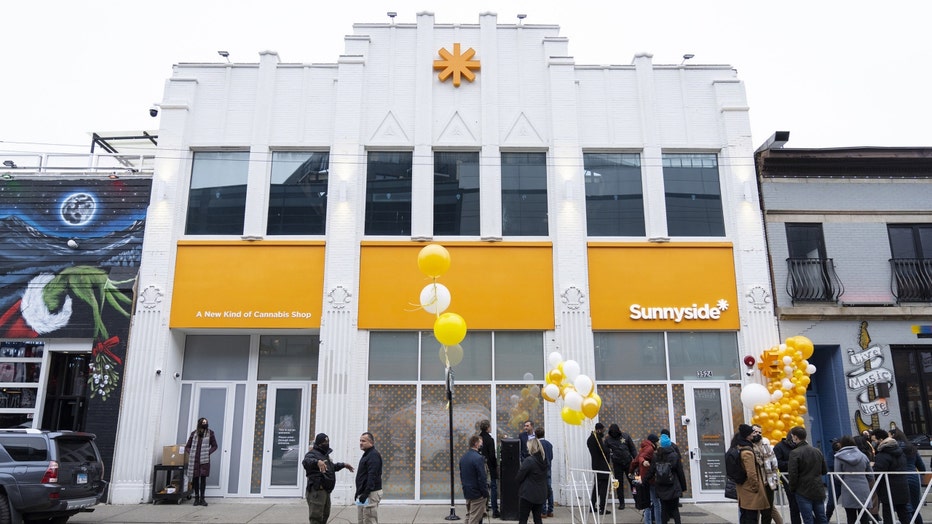 Founded in 2013 by Bachtell and another veteran of the Chicago mortgage company Guaranteed Rate, Cresco was one of the few early entrants to Illinois’ highly regulated medical cannabis market. The company has since emerged as a cannabis powerhouse and now trades publicly on the Canadian Securities Exchange and the U.S. "penny stocks" market, like Columbia Care and other major pot firms with operations in Illinois.

Cresco’s bid to take over Columbia Care marks the latest high-profile acquisition affecting Illinois’ cannabis market, which has seen a wave of consolidation since the drug was fully legalized at the start of 2020. That trend has continued as state regulators have faced legal hurdles in issuing new licenses to vastly expand the statewide industry. 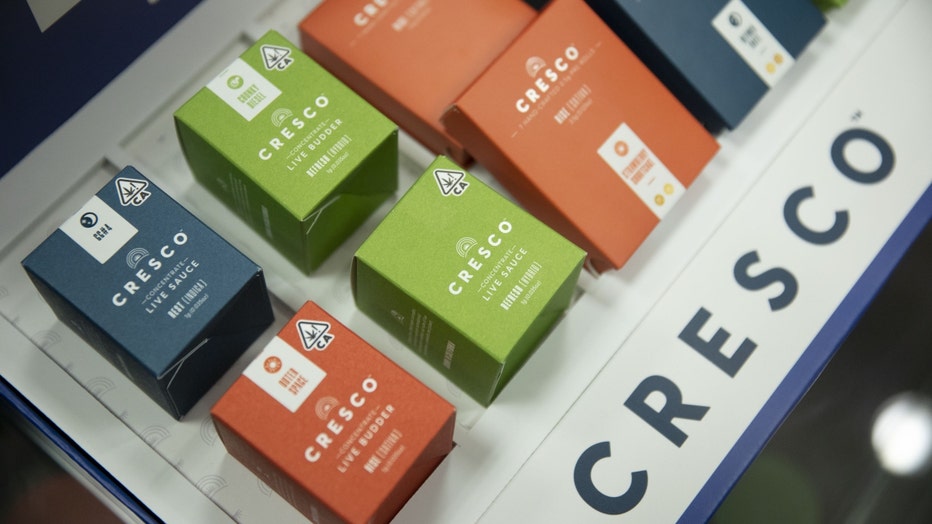 Marijuana products are displayed at the Cresco Labs Sunnyside* Lakeview dispensary in Chicago, Illinois, U.S., on Wednesday, Jan. 1, 2020. Illinois' legalization of recreational pot is likely to be the industry's "most significant fundamental catalys (Daniel Acker/Bloomberg via Getty Images / Getty Images)

As 185 new dispensary permits remain in legal limbo and newly licensed cultivators, infusers and transporters work to get operational and gain footholds, just 110 licensed stores continue to dominate the retail market, which has generated billions in sales since recreational pot was made legal.

Columbia Care holds two of those permits, as well as a cultivation license. Given that Cresco already has the maximum number of permits to grow and sell weed, spokesman Jason Erkes said the company will have to sell some off to comply with the law and finalize the deal. 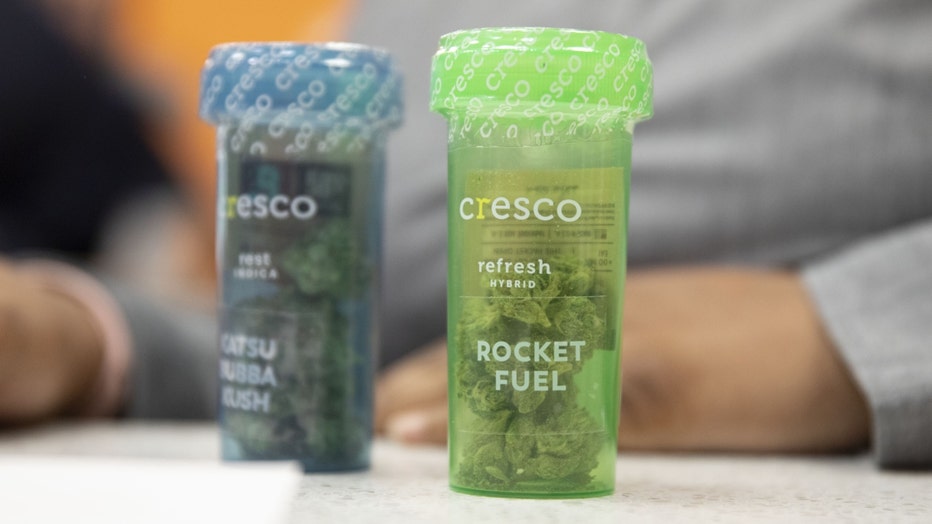 Bottles of recreational marijuana sit on a counter at Cresco Labs Sunnyside* Lakeview dispensary in Chicago, Illinois, U.S., on Wednesday, Jan. 1, 2020. Illinois' legalization of recreational pot is likely to be the industry's "most significant funda (Daniel Acker/Bloomberg via Getty Images / Getty Images)

Nicholas Vita, Columbia Care’s chief executive, noted in a statement that his firm’s mission "has been to deliver the best outcome for our stakeholders."

"In an evolving industry, the opportunities to better achieve our mission through consolidation led us to this historic moment," he added. "With Columbia Care’s strategic national footprint in the most attractive markets and Cresco Labs’ success in execution and incredibly popular brands, we will together create the most important — and the most investable — company in cannabis."