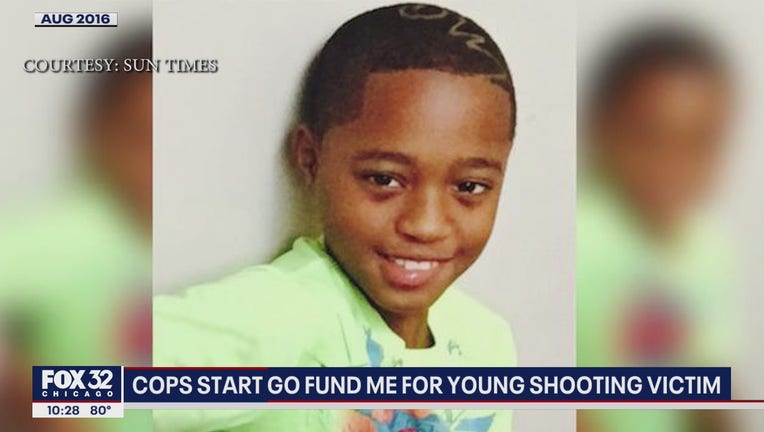 CHICAGO - Two Chicago Police detectives are going above and beyond for a shooting victim.

Tavon Tanner was shot on this day four years ago.

He was just 10-years-old and underwent numerous surgeries and months of hospitalization.

Today, he is well and preparing for his freshmen year at Saint Patrick High School.

They have also launched a GoFundMe to help pay for his private school education.