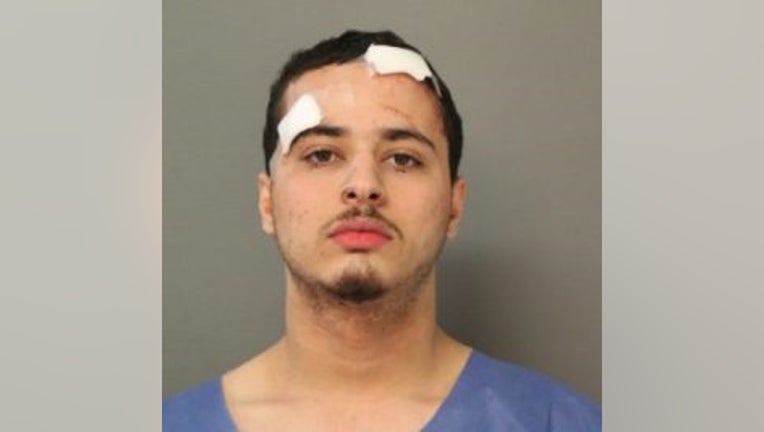 Sami Djaid, 20, is accused of stabbing a 27-year-old man multiple times in the 4600 block of North Kildare Avenue on Saturday.

He was placed into custody and charged with attempted first degree murder and aggravated domestic battery.