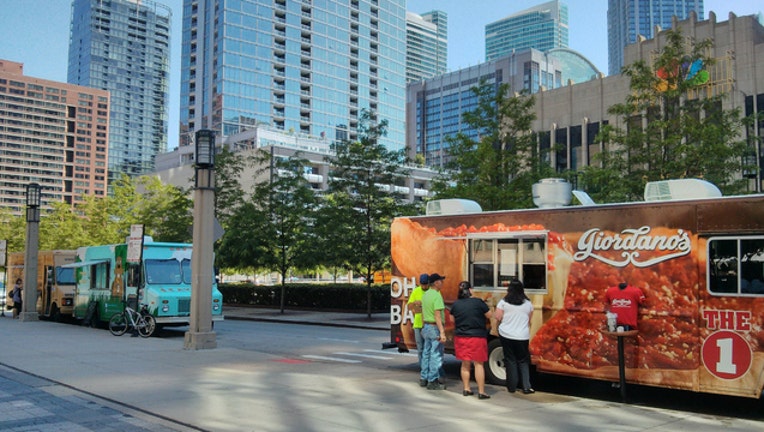 The Chicago Tribune reports the court said Thursday that the rules are constitutional and the city can protect brick-and-mortar restaurants from competition from food trucks.

Lower courts previously ruled in favor of the city.

Her lawsuit challenged the rule that food trucks be at least 200 feet away from businesses that serve food. It also alleged that the law mandating trucks have a city-monitored GPS device to help facilitate health inspections violates privacy protections.

Chicago officials have said the city has the right to "balance the interests of food trucks and those of restaurants."