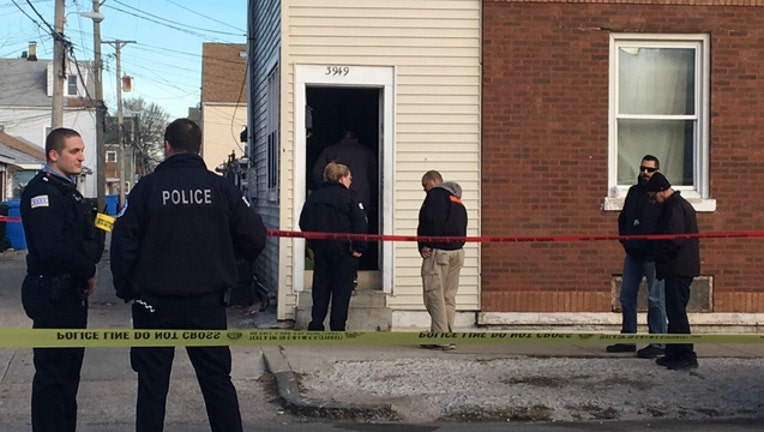 The Chicago Sun-Times and the Chicago Tribune reported the city had passed such a milestone on Sunday morning for the first time in more than five years.

However, that was before the Cook County Medical Examiner's office on Sunday afternoon reported the homicide of 22-year-old Antoine D. Watkins from multiple gunshot wounds. Police say they found him lying face down Saturday in a vacant lot about a block from where he lived in the Austin neighborhood on the city's west side.

Before that fatal shooting, the last one had occurred Feb. 26.

The newspapers report the city has recorded more than 100 homicides so far this year.