CHICAGO - Chicago police are looking to identify a gunman who shot and killed a 37-year-old man.

Shortly after 7 p.m. on May 6, a passenger riding in a black 2019 Nissan Altima fired shots at another driver in the 4400 block of North Hamlin Avenue in the Albany Park neighborhood. 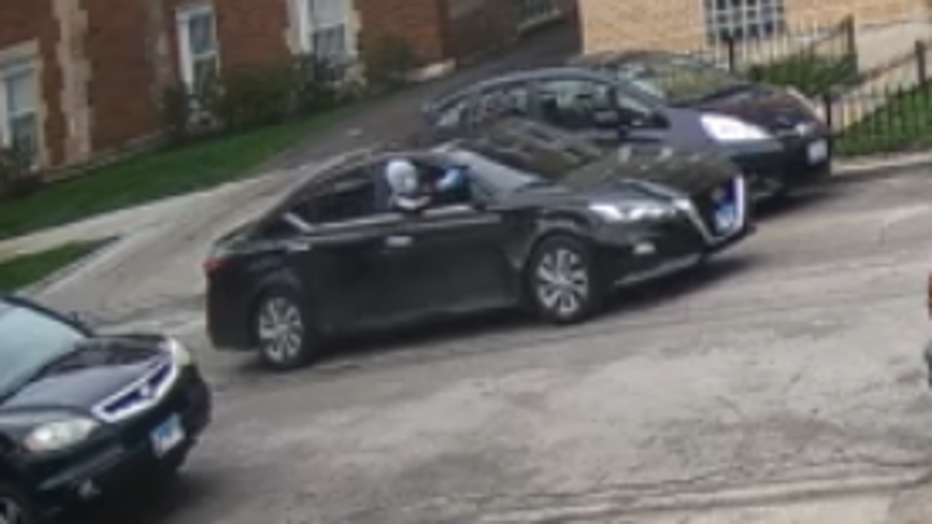 The victim — identified by the Cook County medical examiner as Michael Conrad — suffered a gunshot wound to the back. He continued driving and struck multiple cars, causing his vehicle to turn over, police said.

Conrad was taken to Illinois Masonic Medical Center, where he was pronounced dead.

The gunman and their driver fled the scene in the Altima, police said.

Anyone with information is asked to contact Chicago police detectives at 312-746-6554. 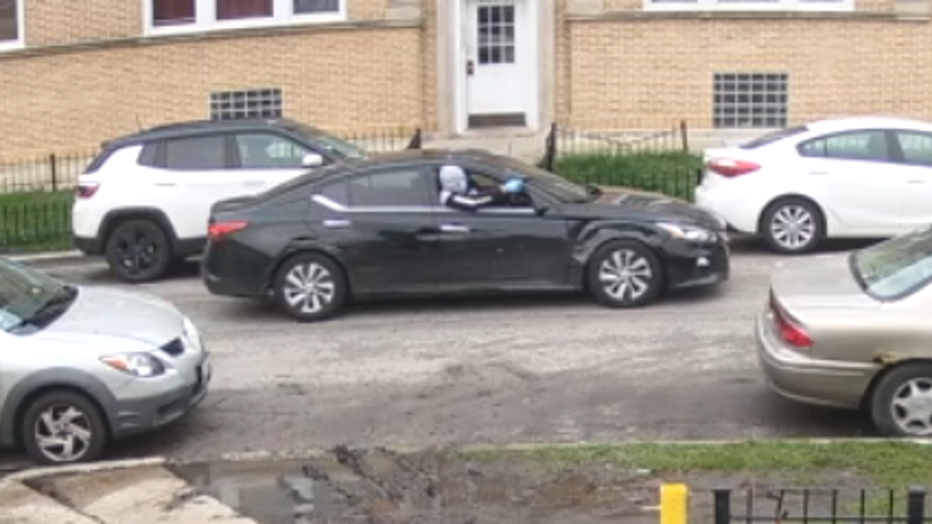 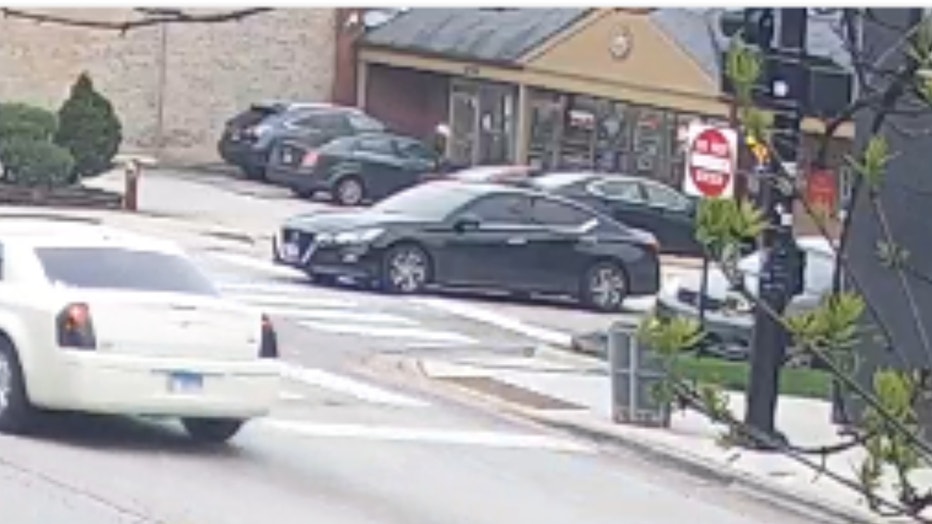