CHICAGO - Two Chicago hospital executives have been reprimanded for COVID-19 vaccine events that improperly gave shots to people far from the West Side facility, including one held for workers at Trump Tower.

A hospital spokeswoman did not immediately respond to an email Monday requesting comment from Miller and Anosh in reaction to the board’s decision.

City health officials said last week they would withhold first doses of COVID-19 vaccines from the hospital as authorities investigate the events.

Mayor Lori Lightfoot said Monday that the hospital needs better controls and data to guide and track vaccine administration, adding that she doesn’t expect the hospital "to be coming back online anytime soon." 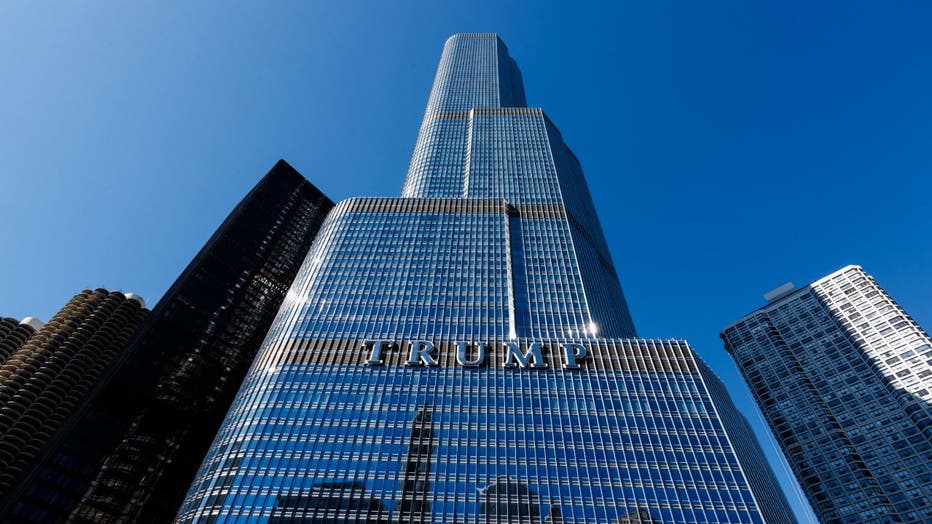 "They’ve got work to do, I think, to rebuild trust in their own community," she said.

The backlash followed local media reporting on several vaccination events held outside the hospital, which primarily serves Black and Latino residents in West Side neighborhoods. The hospital was chosen last year to administer Chicago’s ceremonial first COVID-19 vaccination as part of the city’s efforts to encourage people to get the shot.

"While it is the estimation of the Board that all reported events stemmed from a sincere desire to vaccinate as many eligible Chicagoans as possible – especially people of color – as quickly as possible, we acknowledge that actions were taken that fall outside the scope of The Loretto Hospital’s core mission," the hospital board said in Friday’s statement.

State Rep. La Shawn Ford, a member of the hospital’s board, told the Chicago Sun-Times that the reprimand did not include firing Miller or Ahmed but would not provide more detail. Another board member, state Sen. Kimberly Lightford, also declined to specify the board’s actions, Block Club Chicago reported.