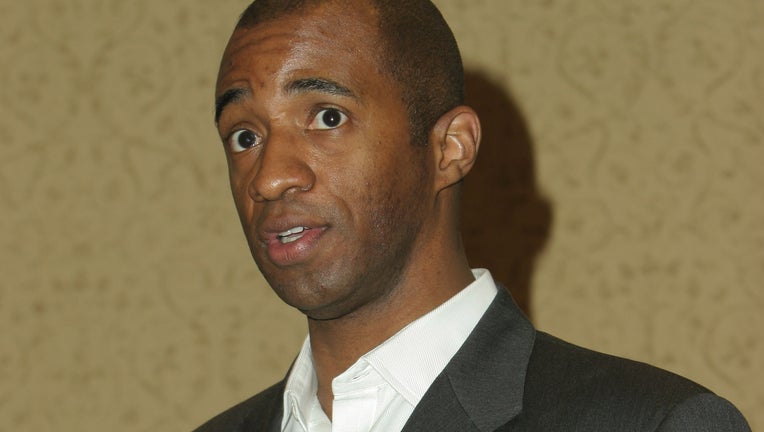 CHICAGO - A Chicago investment manager who stole more than $10 million from clients and lenders has been sentenced to 17 years in federal prison.

Prosecutors said Shawn Baldwin, 55, exaggerated his success to fraudulently obtain more than $11 million from 24 investors and lenders. He told them the money would be invested in things like stocks, but prosecutors said he spent much of it on jewelry, tuition and international travel.

Baldwin also misrepresenting and minimized regulatory disciplinary actions that had been taken against him, including the revocation of his certifications with the Financial Industry Regulatory Authority in 2009, and a permanent prohibition from offering securities sales or investment advice, which the State of Illinois imposed in 2013.

The sentence was announced at a hearing on Monday in Chicago. Baldwin had been convicted in 2019 of seven counts of wire fraud.

How to teach your kids about managing personal finances

Greg Murset, CEO of BusyKid, dishes out tips for educating your children about how to responsibly manage their personal finances.