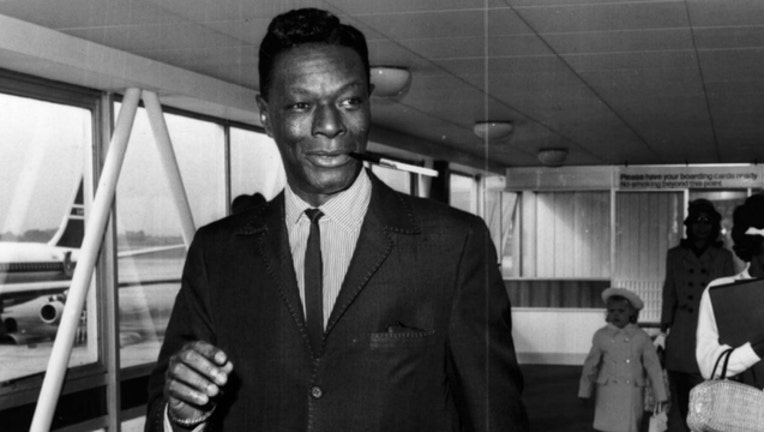 CHICAGO (AP) - CHICAGO (AP) - Nat King Cole's brother will be part of a tribute to the late singer at this year's Chicago Jazz Festival.

The free festival is planned for Aug. 23 to Sept. 1 at Chicago's lakefront Millennium Park, the Chicago Cultural Center and other venues throughout the city. Freddy Cole is scheduled to honor his older brother's legacy on Aug. 29 at Millennium Park's Pritzker Pavilion. The famed baritone would have celebrated his 100th birthday this year. Cole is known for songs like "Unforgettable" and "Mona Lisa."

The Chicago Department of Cultural Affairs and Special Events hosts the event.