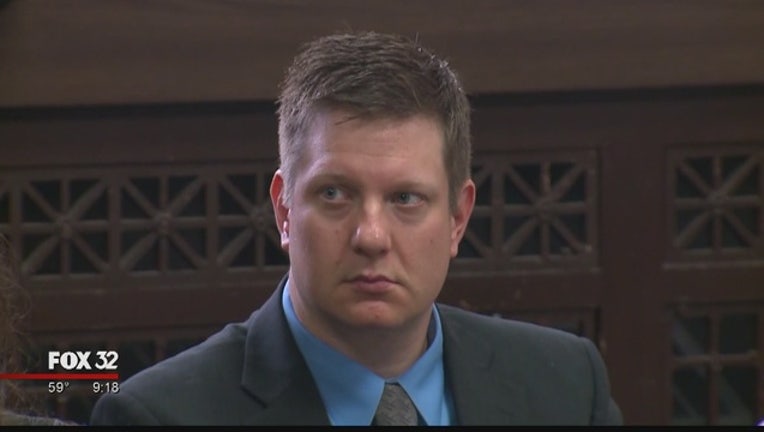 CHICAGO (AP) - A Chicago judge has again rejected a defense motion to dismiss first-degree murder and other charges against a police officer in the fatal shooting of black teenager Laquan McDonald.

Van Dyke shot McDonald in 2014. Dashcam video released a year later showed him shooting McDonald 16 times. Alvarez filed charges the day before the video's public release. She later lost a re-election bid and the case was given to a special prosecutor.

Gaughan in November rejected a motion to toss charges on grounds Van Dyke's right to a speedy trial was violated.