CHICAGO (Sun-Times Media Wire) - A hate crime investigation is underway after the front window of the Chicago Loop Synagogue was smashed by one or more vandals who affixed swastikas to its front entrance early Saturday.

Officers responded at 12:20 a.m. to a call of “criminal damage in progress” at the temple at 16 S. Clark St., according to Chicago Police.

A window had been broken and several “derogatory stickers” were placed on the front door, police said. Evidence technicians could be seen removing two swastikas from the glass.

No one was in custody as Area Central detectives investigated the vandalism as a hate crime.

The FBI tracks hate crimes based on religion. They report that in 2012, of the 1,340 victims of an anti-religious hate crime:

You can see the FBI's data by clicking here. 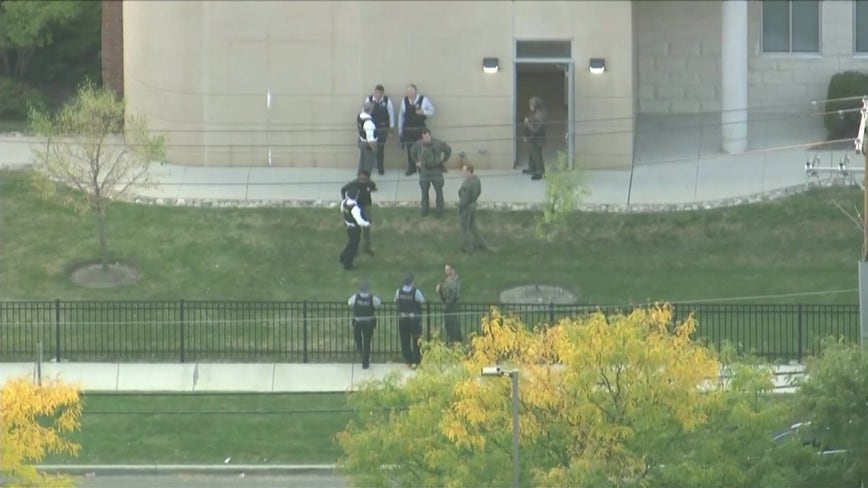 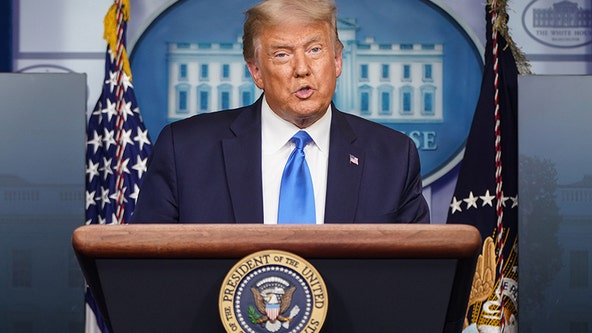 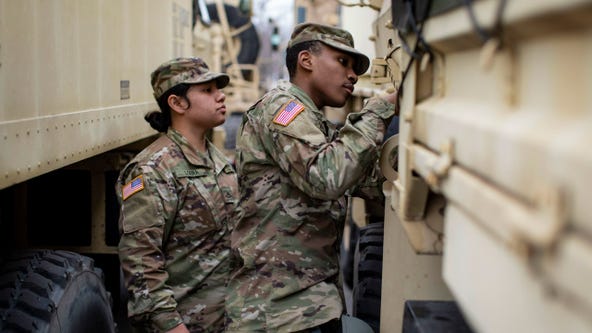