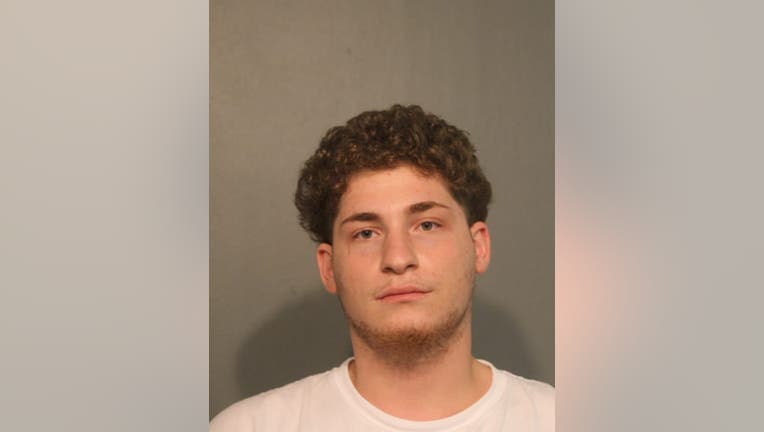 Mihai was identified by police as the suspect who was wanted for aggravated battery with a firearm.

The victim was a 25-year-old man. The incident occurred in the 4200 block of North Western Avenue Tuesday.

Mihai was also in possession of a stolen vehicle.

Chicago police arrested Mihai Tuesday and he was charged accordingly.

No additional information was made available.