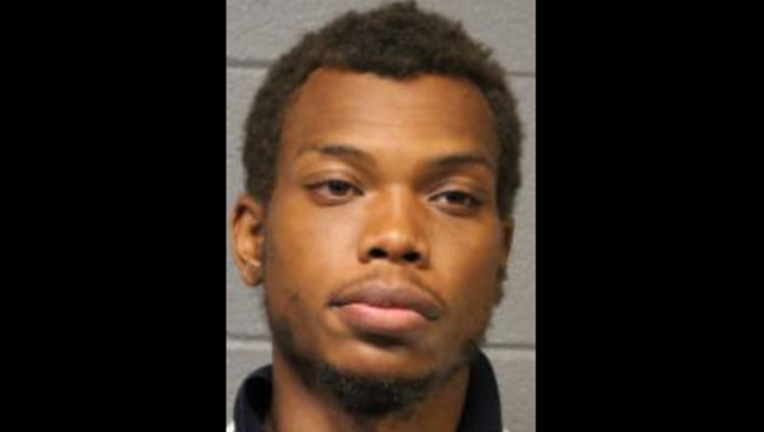 CHICAGO (Sun-Times Media Wire) - Police are searching for a 25-year-old man who went missing Aug. 2 from the Lawndale neighborhood on the West Side.

Tavarieus Henderson is from the 4000 block of West Cermak, according to a missing person alert from Chicago police.

Anyone with information about his whereabouts should call Area Central detectives at (312) 747-8380.