CHICAGO - A 50-year-old Chicago man released from prison in 2018 has been accused of stalking his probation officer, authorities said.

Isaac Myles was arrested earlier this month and charged with cyberstalking, according to the U.S. Attorney’s Office in Chicago.

Released from prison in 2018, he was assigned to meet with a female probation officer at his home or place of work, prosecutors said. He allegedly exposed himself to the officer during a home visit. After he was assigned a different officer, he allegedly called the original officer nearly 30 times and left sexually explicit voicemails.

Cyberstalking is punishable by up to five years in prison, the attorney’s office said.

It was immediately unclear if Myles had an attorney. A woman who answered a listed phone number for him this week said she did not have a way to reach him. 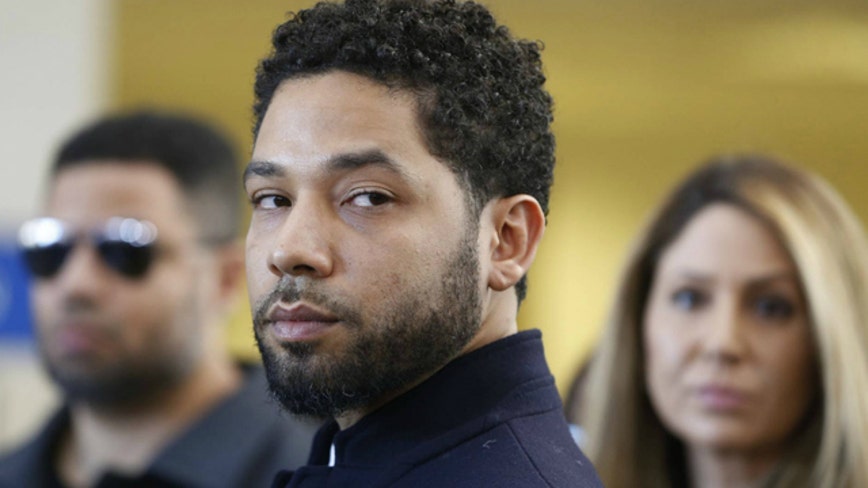