CHICAGO - A Chicago man was arrested early Friday after shooting at a passing car in the Loop.

About 12:36 a.m., Gregory Keller allegedly fired a handgun at a motorist while standing on the corner of Ida B. Wells Drive and Financial Place, Chicago police said.

Keller, 46, was arrested about 10 minutes later in the 100 block of Ida B. Wells while attempting to flee the scene, police said. A weapon was recovered from Keller at the time of his arrest, according to police.

Police said no on was struck by the gunfire and no injuries were reported. 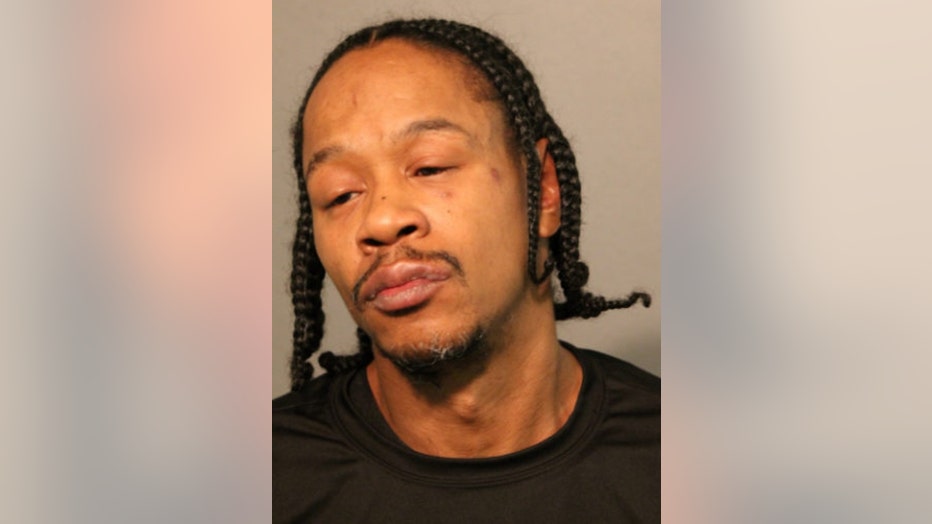 Keller has been charged with two felonies, including reckless discharged of a firearm and unlawful use of a weapon by a felon. Police said he was also issued a citation.

He is due in bond court later Tuesday.