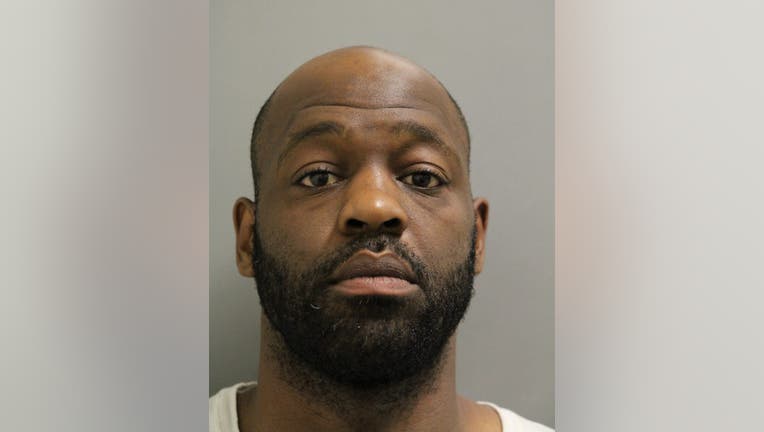 ORLAND PARK, Ill. - A Chicago man is accused of robbing an ATM at Orland Bowl.

On Thursday, Orland Park police responded to a burglar alarm at Orland Bowl, which is located at 8601 159th Street.

As the first responding officer arrived, they witnessed a vehicle pulling out of the parking lot.

The officer then conducted a traffic stop on that vehicle and identified the driver as Frederick Thomas, authorities said.

Additional officers checked the business and discovered that the rear glass door had been smashed out.

While checking the interior of Orland Bowl, officers discovered the ATM/Redemption machine was broken into, and the contents of it were missing.

Officers noticed several crowbars and gloves in Thomas' vehicle, and he was searched and detained for further investigation, authorities said.

While searching the vehicle, officers allegedly discovered two crow bars, two pairs of gloves, a gray metal box and a shopping bag that contained over $40,000 in cash.

Surveillance video recovered from Orland Bowl allegedly showed Thomas using the crowbar to open the ATM and remove the gray metal box inside that contained the cash, authorities said.

Thomas is currently out on bond from a similar burglary arrest that occurred on May 16 in Champaign County.