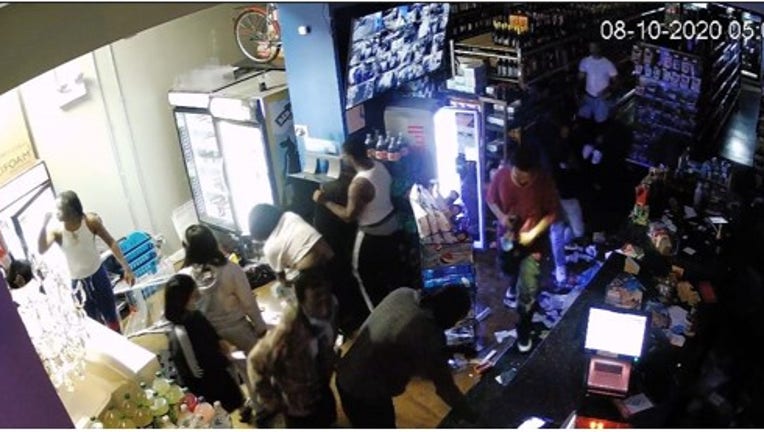 CHICAGO - A Chicago man has been arrested and charged in federal court with inciting a riot last August in Chicago, the Chicago Sun-Times is reporting.

James Massey, 22, is accused of posting videos and messages on Facebook calling for property damage and looting. 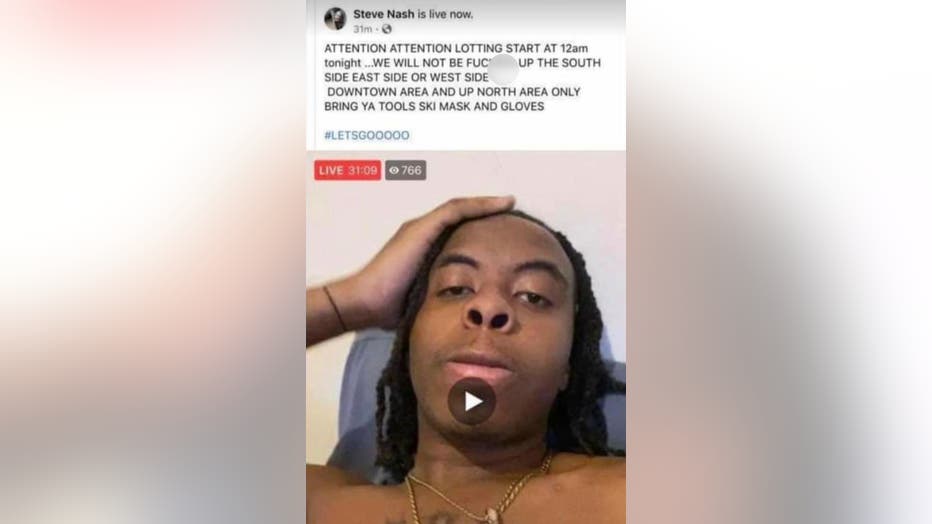 In the federal complaint is a copy of social media post sent to Chicago police on Aug. 10 that stated: 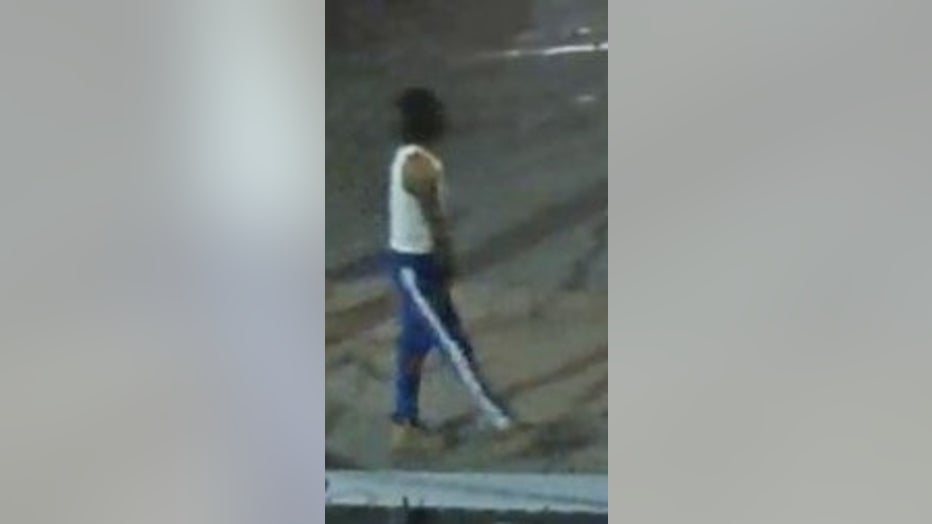 He is charged with using a facility of interstate commerce to incite a riot in connection with looting downtown and on the Near North Side on Aug. 10, the Sun-Times reported.