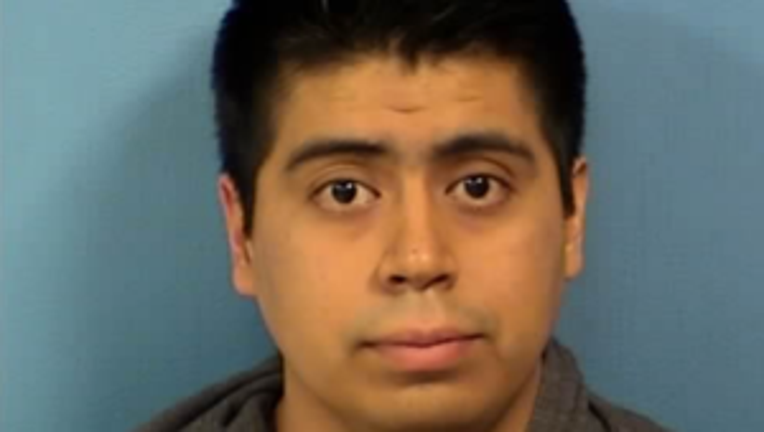 NAPERVILLE, Ill. - A Chicago man charged with sexual abusing a girl at a Naperville motel is accused of abusing another child at the same motel.

Gabriel Melendez-Morales, 27, was arrested Dec. 30 after allegedly sexually abusing a girl he met online Dec. 7 and Dec. 16 at a motel in the 1500 block of Naperville Road, police said. He was charged with three counts of aggravated criminal sexual abuse.

Melendez-Morales, of Albany Park, had been out on bond and was arrested again Monday as a result of the new charges, police said. Detectives are looking into the possibility that there may be additional victims.

His next court appearance was set for Jan. 27.