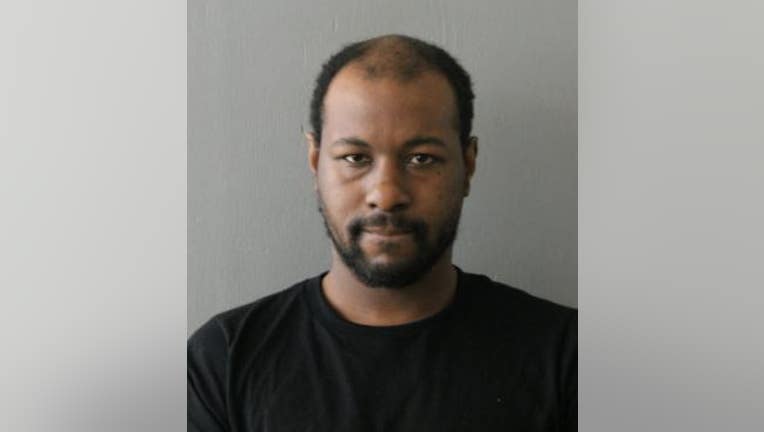 CHICAGO - A Chicago man is facing charges in connection with a shooting that struck a car on the Bishop Ford Expressway last December near the Pullman neighborhood.

Brandon Thomas, 32, was accused of opening fire from a white Kia around 6:45 p.m. on Dec. 21 on northbound Interstate 94 near 115th Street, officials said.

Gunfire struck a vehicle but no one was injured in the shooting, police said.

The next day, a white Kia was pulled over by Midlothian police and one person was taken into custody and Thomas fled the car on foot, Illinois State Police said.

An arrest warrant was issued for Thomas on Feb. 10 and he was arrested Monday, officials said.

Thomas was taken to Cook County Jail where he is awaiting bond.