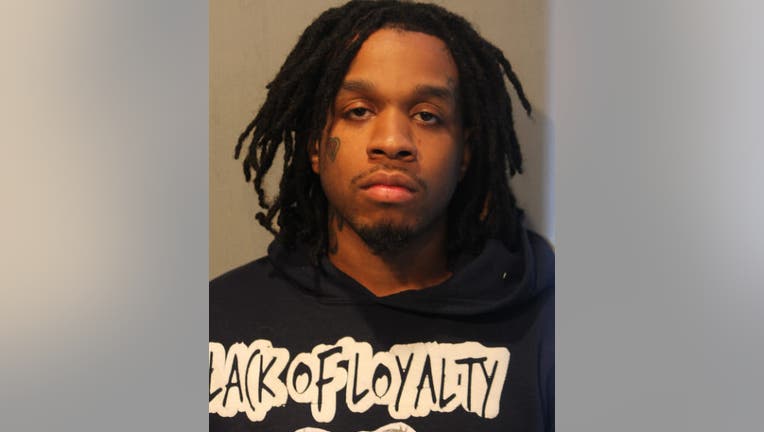 Darius Thurmond, 22, was arrested Wednesday in south suburban Maywood and charged with aggravated vehicular hijacking with a firearm and armed robbery, police said.

Thurmond is accused of stealing the car and belongings of a 31-year-old man at gunpoint on Jan. 3 in the 700 block of West 38th Street, police said.

Thurmond, of Lawndale, is expected in court Thursday.