An unusual carjacking was caught on camera in Chicago.

An unusual carjacking was caught on camera in Chicago.

A Peoria man was charged in connection to a fatal stabbing that happened in Chicago's Bridgeport neighborhood last month.

The restaurant's owner says when she discovered the hateful messages spray-painted on her business earlier this week, her heart sank. 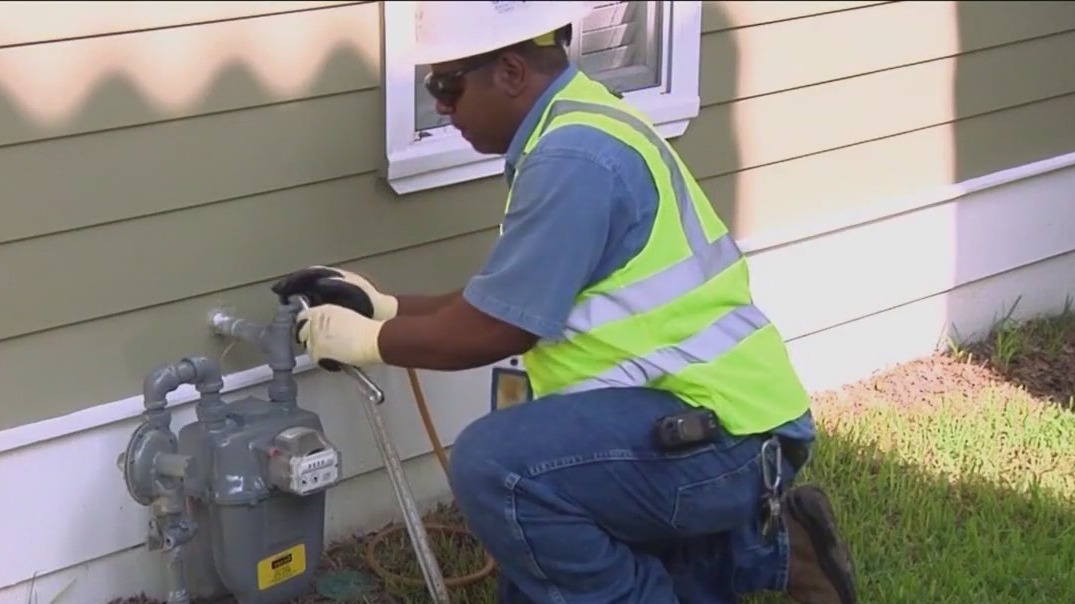 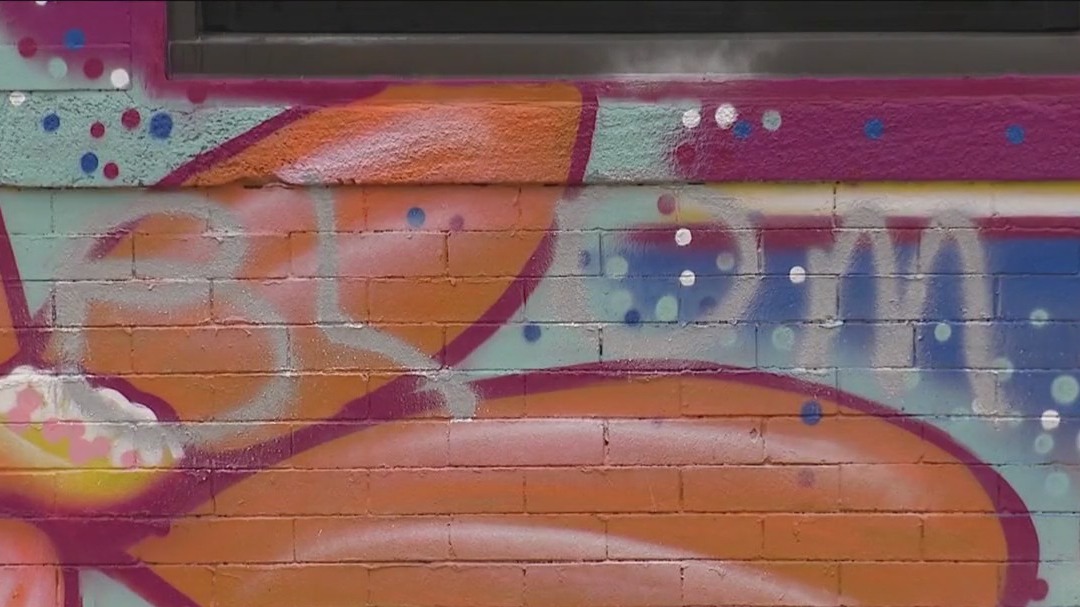 A Bridgeport soul food restaurant is looking to increase security after being tagged with racist graffiti.

A man was shot to death Sunday morning in the Bridgeport neighborhood on Chicago's South Side.

Parents, teachers and other staff have criticized CPS for its slow response after complaints from educators began in October. Initially, district officials denied that they dragged their feet on the matter.

Parents and teachers at a Bridgeport elementary school say that Chicago Public Schools delayed for months testing that last week found high levels of lead in three rooms, including a special education classroom.

Six businesses were burglarized on Chicago's South Side Sunday morning.

There were no fireworks over Sox Park Tuesday night, but there was quite a sky show.

Chicago police said the suspect was caught on surveillance video and is described as white Hispanic or white, 18 to 30-years-old, wearing a long black winter coat with fur around the hood. He was also wearing a black pack.

Where do you go when you need to make 3,000 Thanksgiving dinners? You'll need a stadium-sized kitchen.

A man and a woman were injured in a house fire in Chicago's Bridgeport late Friday night.

When Soto’s girlfriend returned to her car with the children, Soto got out and walked over to Narolewski and started arguing with him, prosecutors said. Soto took out a 9mm handgun and fired repeatedly at Narolewski, striking him six times.

MISSINGL Bilian Fang, 40, was last seen on October 9 on South Lock near Archer in Chicago. She's 9 months pregnant and is the married mom of two kids.

A native Chicagoan is going above and beyond to help a community nearly wiped off the map by Hurricane Ian.

A death investigation is underway after a man was found dead in Bridgeport Thursday afternoon.

Chicago police said a 17-year-old boy carjacked a total of 11 victims at gunpoint over the last two weeks. Nine of the carjackings occurred within a single day.

Chicago Police are urging businesses in Bridgeport, Brighton Park and McKinley Park to exercise caution after a spate of recent break-ins.