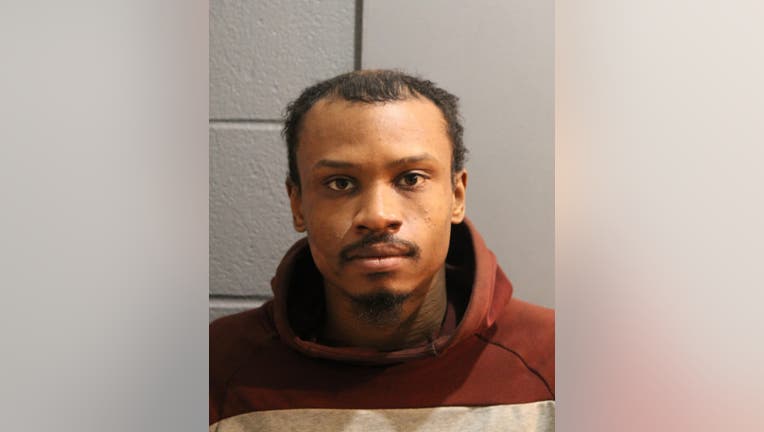 CHICAGO - A man is facing charges after allegedly stabbing and seriously wounding a woman this January in the Hyde Park neighborhood.

Xavier Berry, 27, is accused of stabbing a 27-year-old woman on Jan. 16 in the 1600 block of East Hyde Park Boulevard, according to Chicago police. The woman was transported to a local hospital where she was listed in serious condition.