The founder of Chicago’s first Black-led, trans-led center for LGBTQ+ residents is at the center of an investigation into Brave Space Alliance’s finances, according to the center’s leaders.

"It's terrifying, someone could do God knows what to you," one student told FOX 32.

A man was critically wounded in a shooting Tuesday night on Chicago's South Side. 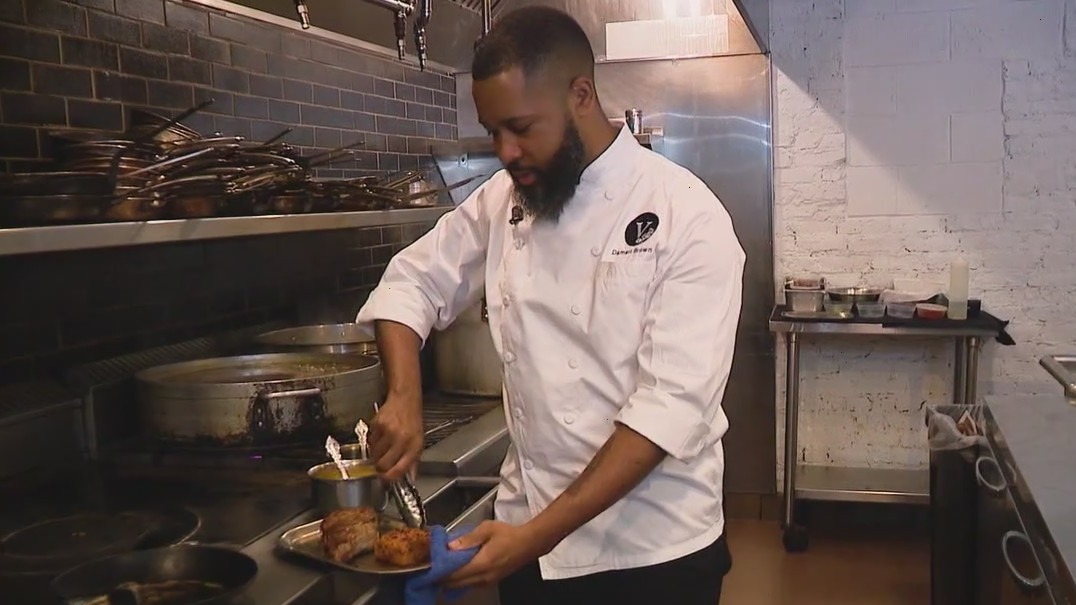 Damarr Brown, a chef at Virtue Restaurant and Bar, was featured in Food and Wine Magazine as one of the best chefs of 2022. FOX 32's Sylvia Perez has his origin story.

Former President Obama sent a jolt of excitement through the room Tuesday afternoon at the Chicago Quantum Exchange in Hyde Park.

Former President Obama sent a jolt of excitement through the room Tuesday afternoon at the Chicago Quantum Exchange in Hyde Park.

A lesson on emerging technology got a serious shot of star power in Chicago on Tuesday.

A man was shot in the head in Chicago's Hyde Park neighborhood Tuesday night.

A woman was killed and four others were hurt in a crash on Lake Shore Drive early Saturday morning.

The University of Chicago Medicine broke ground Wednesday on its first freestanding facility in Indiana.

A Chicago neighborhood favorite is ready to re-open after closing for months due to violence.

A neighborhood favorite is ready to re-open after closing for months due to violence.

One person is in custody after a woman was robbed and her was car stolen at gunpoint Monday night in the Hyde Park neighborhood.

A man was shot and wounded Sunday morning in Hyde Park.

Allison Strom, an assistant professor of physics and astronomy at Northwestern University, is next in a long line of astronomers who got permission to use the James Webb Space Telescope.

A man is dead after losing consciousness and crashing a van into an elementary school in Hyde Park Sunday morning.

A Chicago man has been charged with carjacking a woman before crashing the vehicle and beating up and robbing a man who was trying to help him after the crash.

A man is in custody Tuesday afternoon after carjacking a woman at gunpoint and later crashing the vehicle on South Lake Shore Drive in East Hyde Park.

Police are asking for the public's help in locating a 19-year-old who was reported missing over the weekend from the Hyde Park neighborhood.