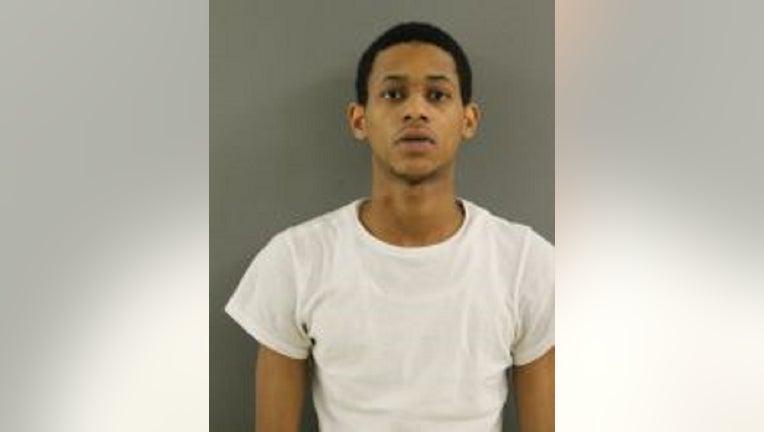 CHICAGO - A Chicago man has been arrested after fleeing from police Tuesday in South Shore.

According to police, Haywood was wanted in connection with the fatal shooting of a 29-year-old man on May 11, 2021 in the 8700 block of South State Street .

On Tuesday, officers observed Haywood in a vehicle and initiated a traffic stop.

Haywood tried to flee and allegedly struck a parked vehicle before attempting to run away, police said.

He was then placed into custody and charged accordingly.

Haywood is scheduled to appear in bond court Thursday.