CHICAGO - A 25-year-old man is accused of stabbing a 37-year-old man on Chicago’s Northwest Side and then stealing his vehicle.

On Monday afternoon, Chicago police say Oscar Flores stabbed the victim and took his vehicle in the 5500 block of W. Altgeld St. in the Cragin neighborhood.

Later that night shortly before 9 p.m., Flores was arrested in the 4300 block of W. Fullerton Ave. in the Hermosa neighborhood, police said. 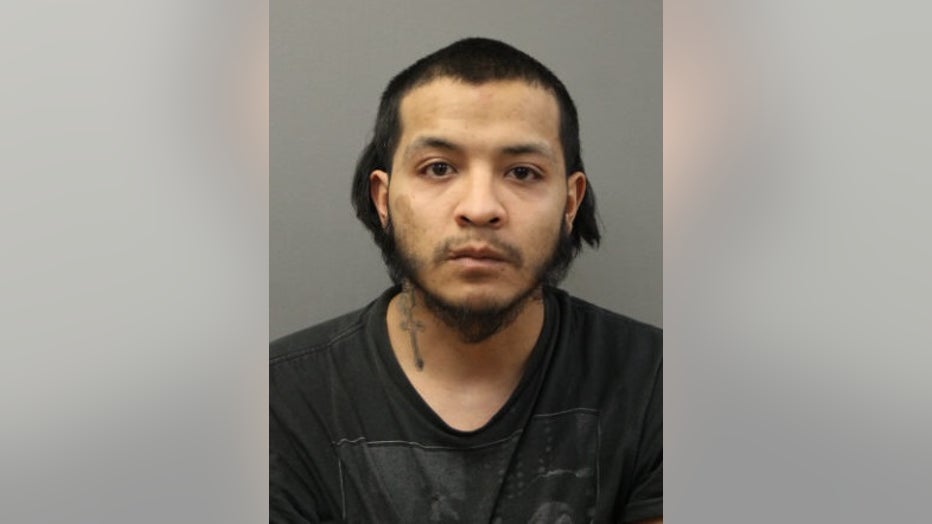 No further details were released.