In one incident, a person discharged pepper spray during a fight. In another incident, the school received a report of a person with a knife in the building.

Following a well-being check, Chicago police found three children unattended in a residence on the Northwest Side.

A 28-year-old man was fatally shot on a sidewalk in Chicago's Cragin neighborhood Saturday morning.

The driver of an SUV is in custody after slamming into multiple parked cars early Sunday in Cragin on the North Side.

The driver of an SUV is in custody after slamming into multiple parked cars early Sunday in Cragin on the North Side.

A teenage boy was shot while pumping gas early Tuesday in the Cragin neighborhood.

A 27-year-old woman was under fire while driving through the Cragin neighborhood on Chicago's Northwest Side Thursday morning.

A suspect has been taken into custody for a shooting during a birthday party at a Portage Park bar over the weekend that killed three people and critically wounded another person.

A person of interest is being questioned in connection with a triple homicide on Chicago's Northwest Side.

Three people were killed and a fourth was critically wounded after a gunman opened fire on a group of people outside of a Chicago bar on the Northwest Side early Sunday, authorities said. 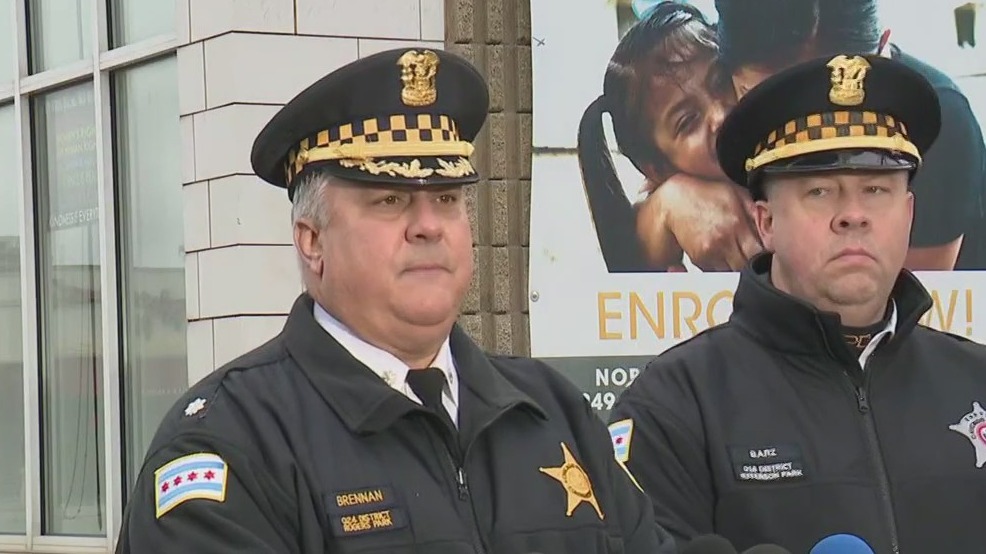 Three people were killed and another was injured by gunfire Sunday morning after a bar fight moved to the street and a suspect opened fire on a group, Chicago police say.

Neighbors on Chicago's Northwest Side say more needs to be done about porch pirates stealing packages. 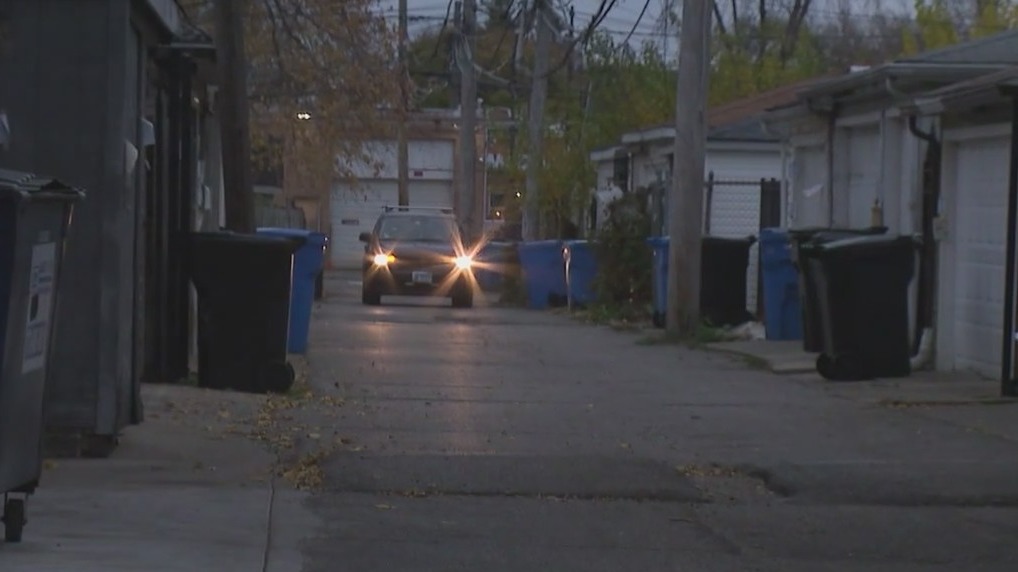 Police say around 5 a.m. Saturday a husband and wife were in the 2300 block of North Lamon Avenue when three Black men took their car and their phones.

A Hispanic couple was loading their car with laundry to go to the nearby laundromat in Cragin when they were robbed and carjacked.

An off-duty Chicago police officer fired at someone who pointed a gun at him at a gas station on the Northwest Side Wednesday, but it was unclear if that person was hit, officials said.

The woman was shot in the chest and transported to the hospital in critical condition, Chicago police said.

A teenager was shot several times and hospitalized early Wednesday in the Cragin neighborhood.

Homeowners on Chicago's Northwest Side can receive some financial relief for their unpaid property taxes.

Steinmetz College Prep was placed on lockdown Wednesday afternoon after there was a report of a gun inside the school.