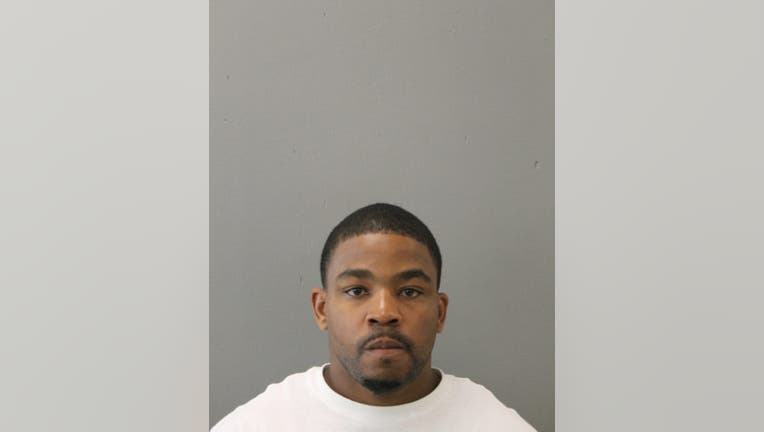 CHICAGO - A Chicago man has been charged with the attempted murder of a 52-year-old woman.

On Sept. 22, Wilson allegedly shot and injured a woman in the first block of East 118th Street in West Pullman.