CHICAGO - A Chicago man has been charged after he allegedly fired a gun on a Pace bus Tuesday afternoon on the Bishop Ford Expressway.

Around 3:42 p.m., Bland's gun allegedly discharged when he tried to pistol-whip a juvenile aboard the bus, which was traveling on sorthbound Interstate 94 near 130th Street, police said.

No one was struck by gunfire during the encounter, which was recorded on surveillance video, police said. 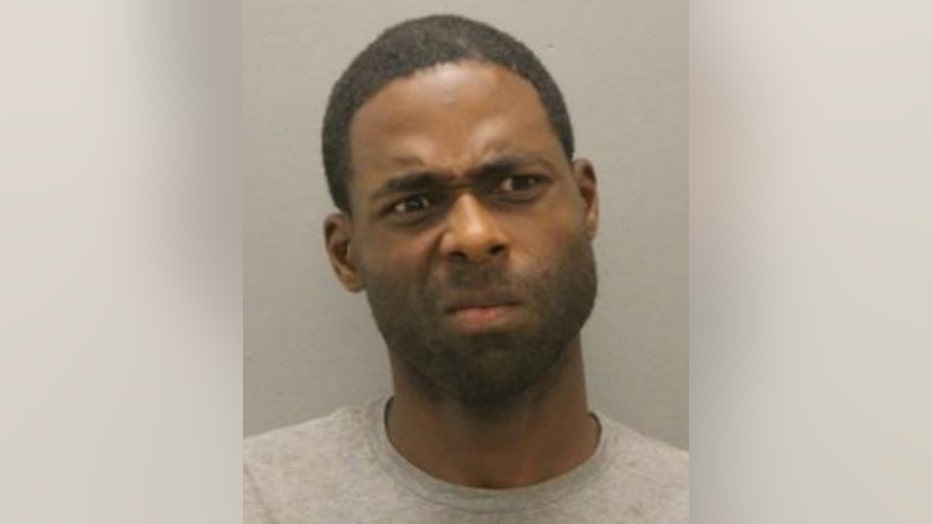 The bus driver pulled over and the passengers exited the bus, according to the police report. Bland left the bus and was arrested a short distance away.

Bland was charged Wednesday and is being held at the Cook County Jail with no bond, according to police.