CHICAGO - A man has been charged with fatally shooting his 60-year-old uncle during an argument inside their home in Auburn Gresham over the weekend.

Harry Bowen, 46, and Gerald Bonner, 60, began arguing after Bowen entered the apartment they shared in the 7800 block of South Honore Avenue about 3:40 a.m. Saturday, according to Chicago police.

Bowen said he was going back outside to "kill someone," and when Bonner told him to stay in the apartment, Bowen opened fire, prosecutors said. 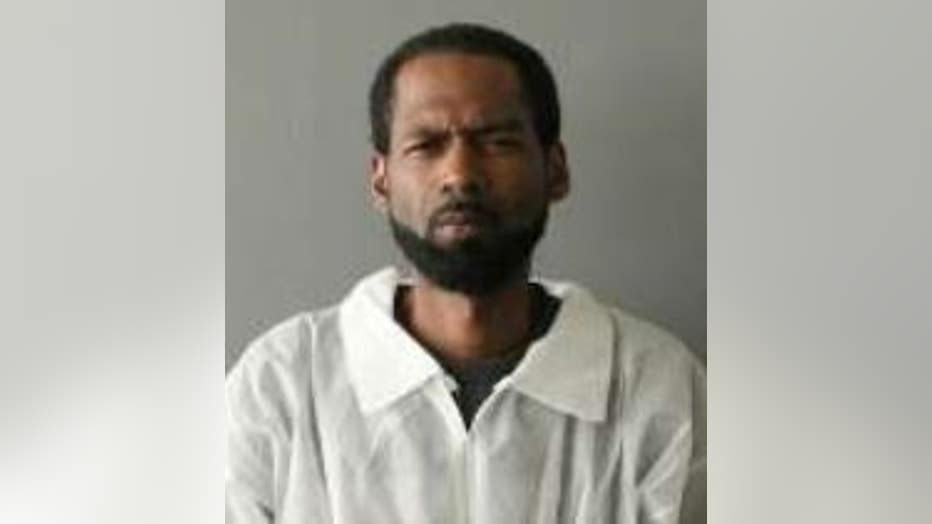 Bonner collapsed with a gunshot wound to the leg and Bowen shot him several more times while he lay on the floor, prosecutors said.

He was transported to Christ Medical Center in Oak Lawn where he was pronounced dead, police said.

Bowen’s sister, who also lived in the building, was outside and asked him what happened. He allegedly admitted to shooting his uncle and was arrested at the scene.

He has been ordered held without bail.