CHICAGO - A 24-year-old man has been charged with murder after allegedly shooting another man to death in May in the Marynook neighborhood.

Devonte Williams was identified as one of the offenders who shot a 26-year-old man on May 28 in the 8300 block of South Stony Island Avenue, Chicago police said.

He was arrested Tuesday and charged with first-degree murder, according to police. 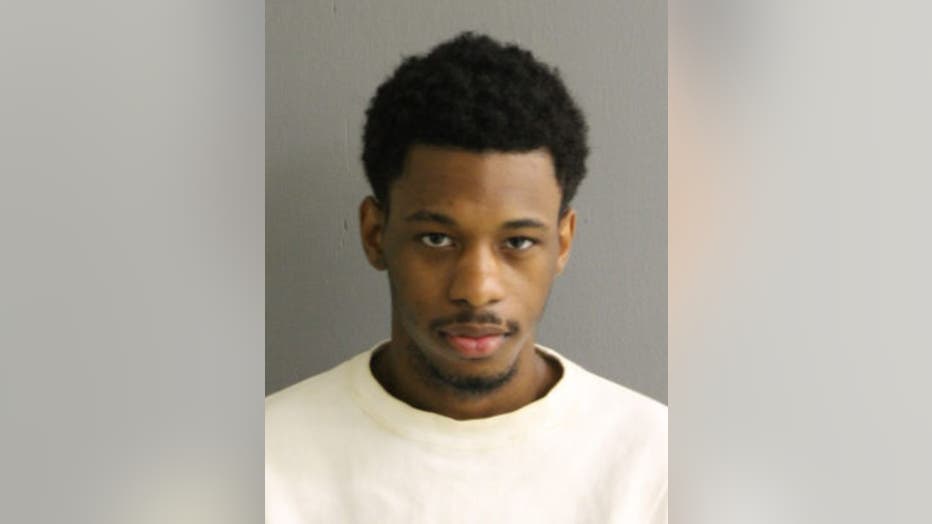 Williams is the second suspect to be charged in connection with the shooting, police said.