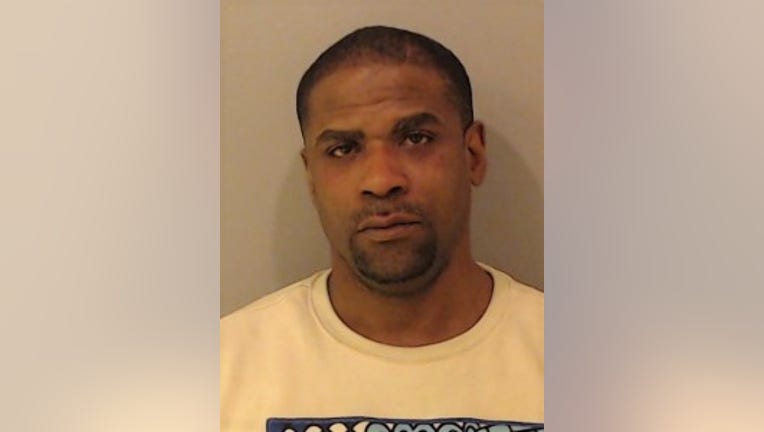 GURNEE, Ill. - A Chicago man is accused of stealing $50,000 worth of diamonds from a jewelry store in north suburban Gurnee.

Demond Reid, 43, is charged with a felony count of theft over $10,000, according to Gurnee police.

Reid entered the store, asked to see jewelry from the display and took merchandise during a consultation, according to police. He didn’t make any threats and there were no signs of a weapon.

Reid was identified after authorities posted images from a surveillance video to social media, and he was taken into custody Thursday, police said. He is being held on $75,000 bail.