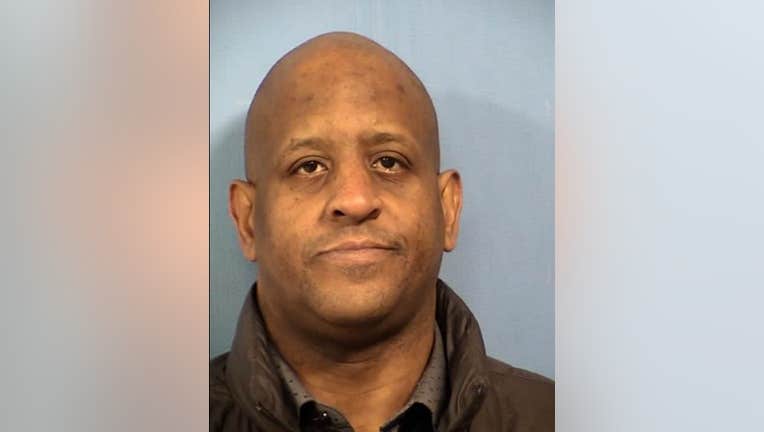 Broc Montgomery, 49, of Edgewater, faces three felony counts of threatening a public officials, according to a statement from the DuPage County state’s attorney’s office.

On May 2 and May 3, Montgomery allegedly left three threatening messages, one at Cronin’s private business and two on his personal phone, prosecutors said.

In his messages, Montgomery allegedly said: “Tell Dan Cronin that little (expletive) I am coming. I am coming for him,” “I have enough people out on the streets who are going to take care of him,” “Somebody better get on this (expletive) or I’m going to take him out myself,” and “I’m gonna come get him and I’ll take his whole (expletive) everything out from him that he loves,” prosecutors said. 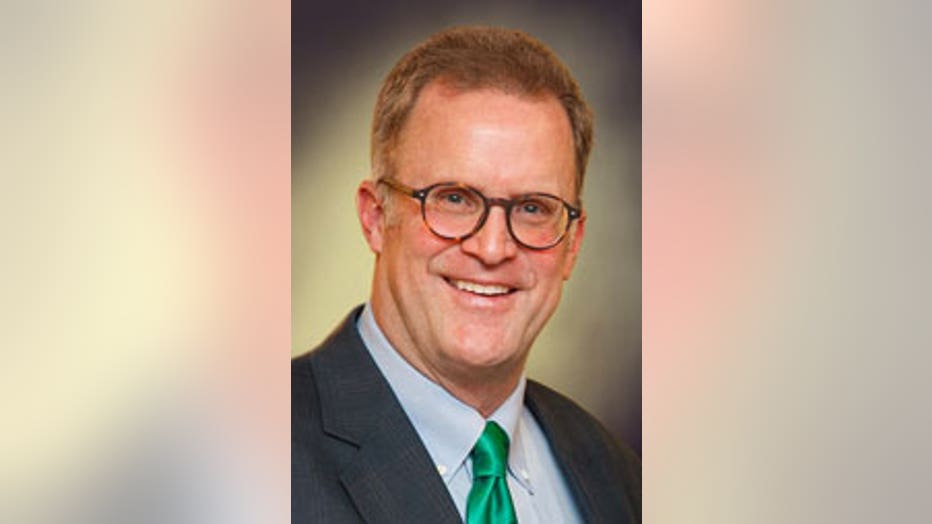 Montgomery has no relationship, either personal or professional, with Cronin, prosecutors said.

Montgomery was arrested Tuesday at his home without incident. He’s being held on $300,000 bail.

Cronin has served as DuPage County Board Chairman since 2010, and serves as Liquor Control Commissioner for unincorporated areas of DuPage County. Before he was elected board chairman, Cronin served in the Illinois General Assembly for 20 years.

“Public officials have the right to perform their jobs without having to worry about retribution or fear for their personal safety,” State’s Attorney Robert Berlin said in the statement. “My office stands ready to prosecute, to the fullest extent of the law, anyone who threatens a public official or their family.”

Most recently, Montgomery was charged in January with violating an order of protection in suburban Bartlett, according to the DuPage County court records.

He is scheduled to appear in court again June 1.