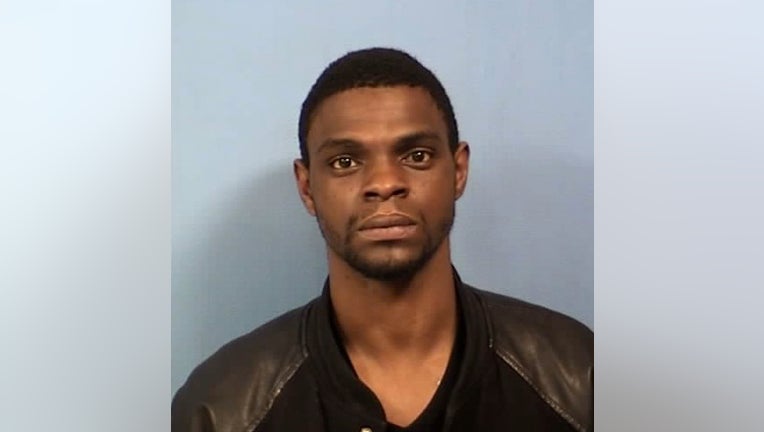 WHEATON - A Chicago man is accused of breaking into a home and a business and damaging a vehicle last week in west suburban Wheaton.

Dequan Jones, 24, is facing two counts each of burglary and criminal damage to property, Wheaton police and the DuPage County state’s attorney’s office said in a statement.

Officers responded about 4 p.m. April 24 to a report of someone damaging a vehicle in the 200 block of North President Street, authorities said.

About two hours later, officers responded to a residential burglary in the 700 block of Michigan Street, authorities said. While checking out the area, they saw a possible burglary in progress at a business in the College Avenue Train Depot, 303 N. President St.

Jones was arrested in connection with the burglary at the train depot and investigators later connected him to the earlier crimes.