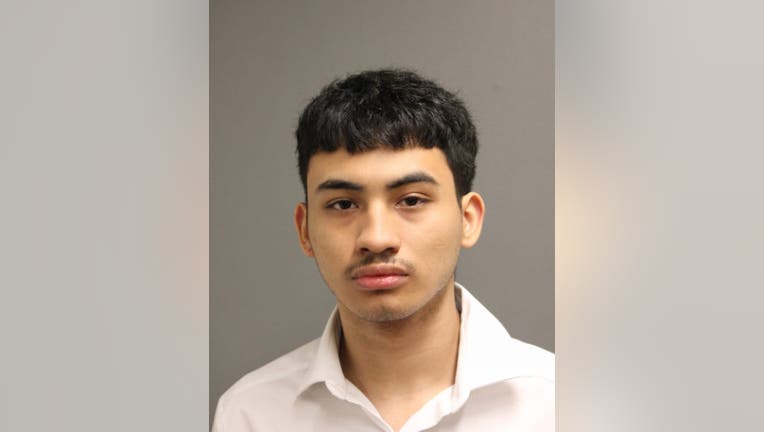 CHICAGO - A Chicago man was charged with attempted murder in a July shooting in the Pilsen neighborhood.

Daniel Lopez, 18, is accused of shooting and critically wounding a 27-year-old man who was driving on July 23 in the 1500 block of West 18th Street, police said.

Lopez was arrested Monday in the 3100 block of West Flournoy Street.

In addition to attempted first-degree murder, Lopez was charged with aggravated battery with a firearm.

He is scheduled to appear in bond court Tuesday.